Beard Papa’s is an international  chain of cream puff stores started in japan. 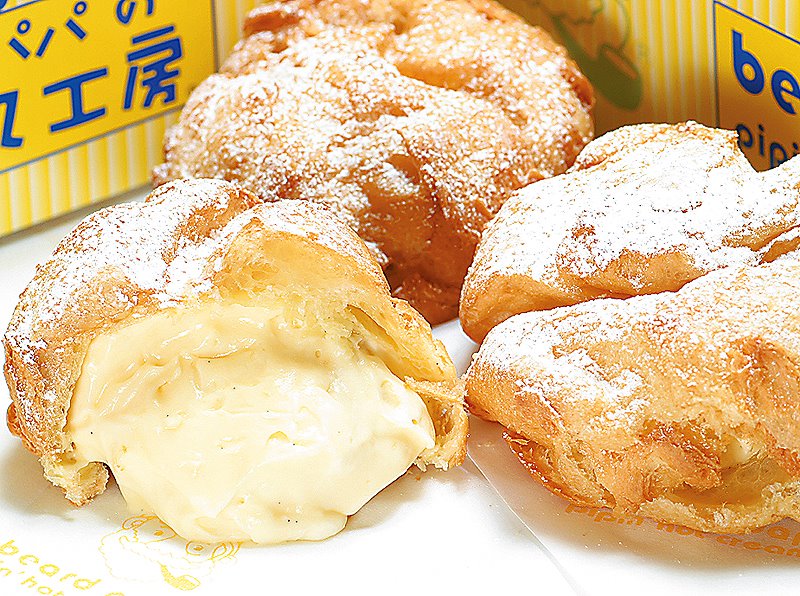 Cream puff that is used cookie dough on the surface is so good.

Beard Papa’s has a lot of stores in Los Angeles.

We can eat Udon ( Japanese food ) in Marugame Udon.

This is so good.

This store is very famous in Japan.

The chain was established in Japan in 1899. 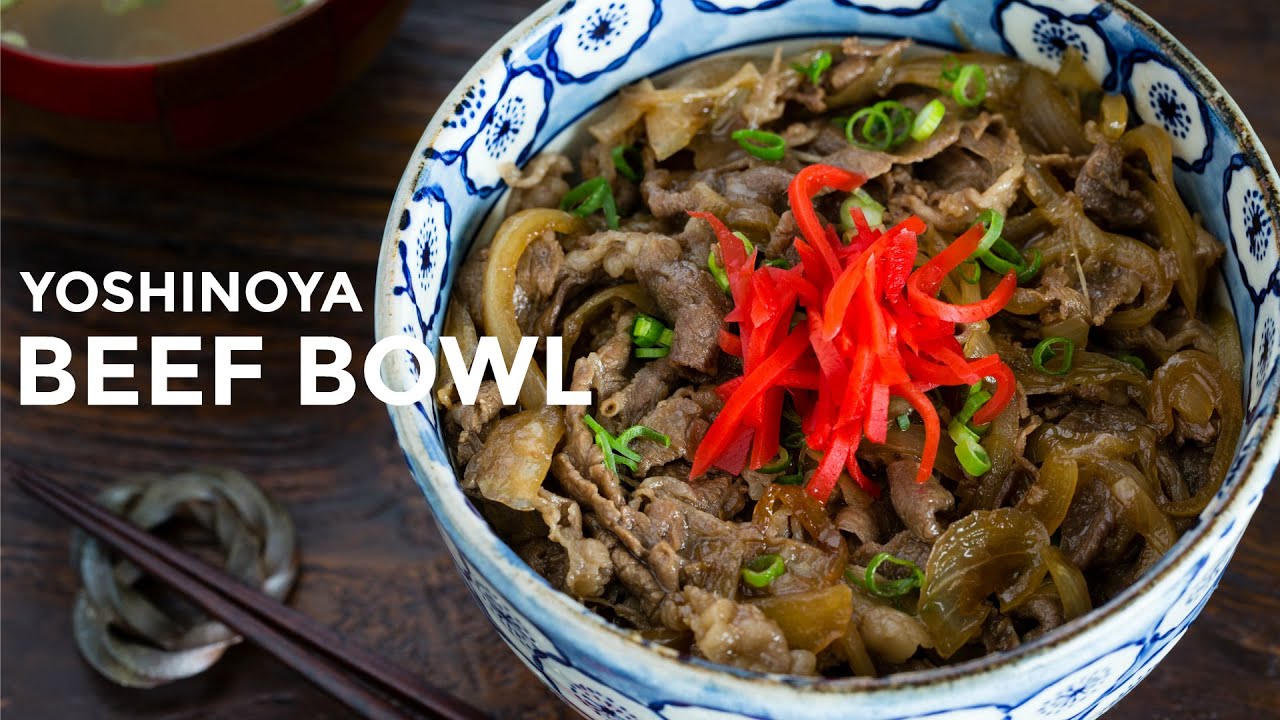 I want you to eat this.

This is so good.

Kura sushi is a sushi restaurant chain located in Japan.

It has 362 locations in Japan, and a few more outside Japan. 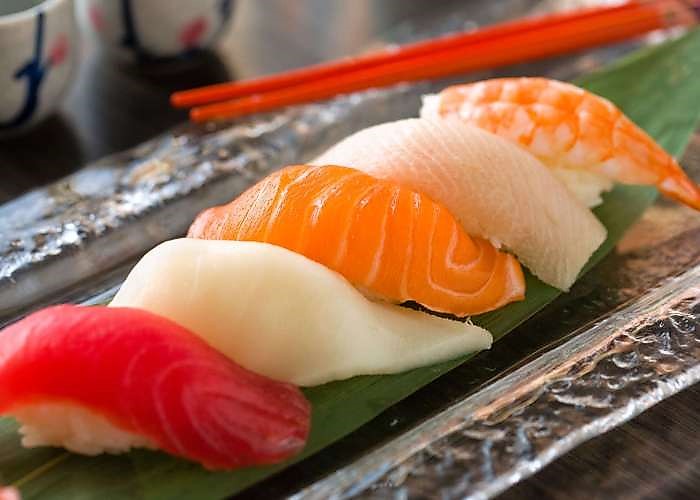 But if you eat sushi at Kura sushi in L.A, we have to pay about $2.00.Japan is very cheap.