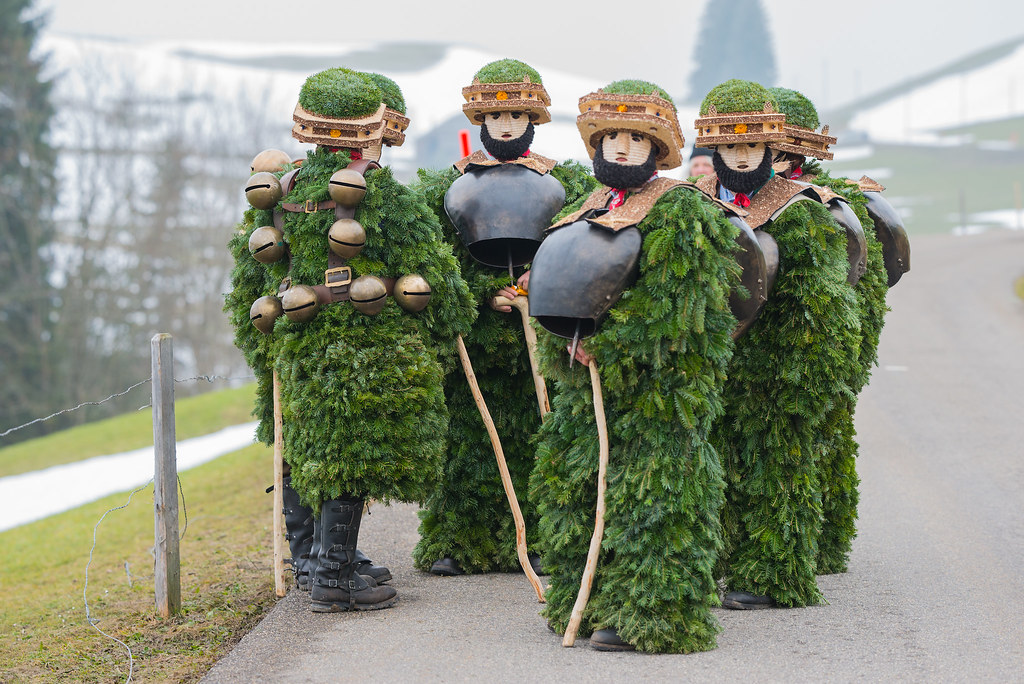 For 2016, my first goal is to get a better job so I can save money to pay to attend the university to become a veterinarian. I really love animals, especially dogs. I also want to repay my parents for this trip to Santa Barbara. After that I want to participate as a volunteer in PAE (Ecuador Animal Protection). Actually I have been rescuing stray dogs and taking them to my house for the past five years.  So I need more money to take care of them. This is why another of my goals is to create an animal shelter.

I want to have my knee repaired so I can return to playing soccer again, but I think it’s going to take more time.

After taking care of these plans, I don’t know what the new year will bring, but I hope my daily life will be like always or maybe better.  I’m happy with the past year because I accomplished my goals which were to complete my degree in hotel management, continuing to rescue animals, and to get a more professional job.  I am looking forward to being with my family in February.

It is difficult to realize that tomorrow is starting another New Year. 365 new days to meet new people and to know new places. However, it is hard for me spend this night here in the United States without my parents but is a new experience and that is always good.

This year I am not sure what my expectations are and neither what I want to do yet. Maybe during these next three months that I will still be here I will take advantage of the opportunities and I will visit new places in California.

When I return to home I have to go back to school, so I suppose this New Year I would do the same things I always do… Go to school, play sports, study English and French, and spend time with family and friends.

But I also think that when I return to home my life is going to be kind of different because of this experience that I am having right now, meaning that being here at my age, 16, without my parents has caused me to be more independent and to see things with a different point of view.

Finally I guess my 2016 will be a year with surprises because of what I have learned here in Santa Barbara.