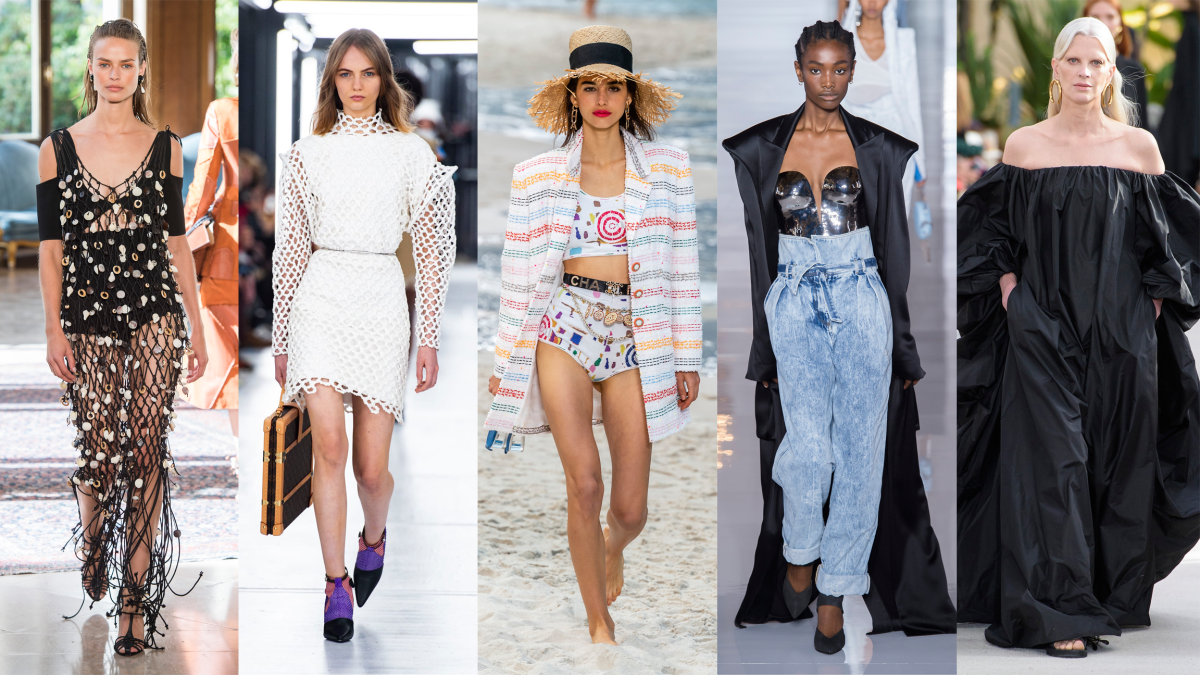 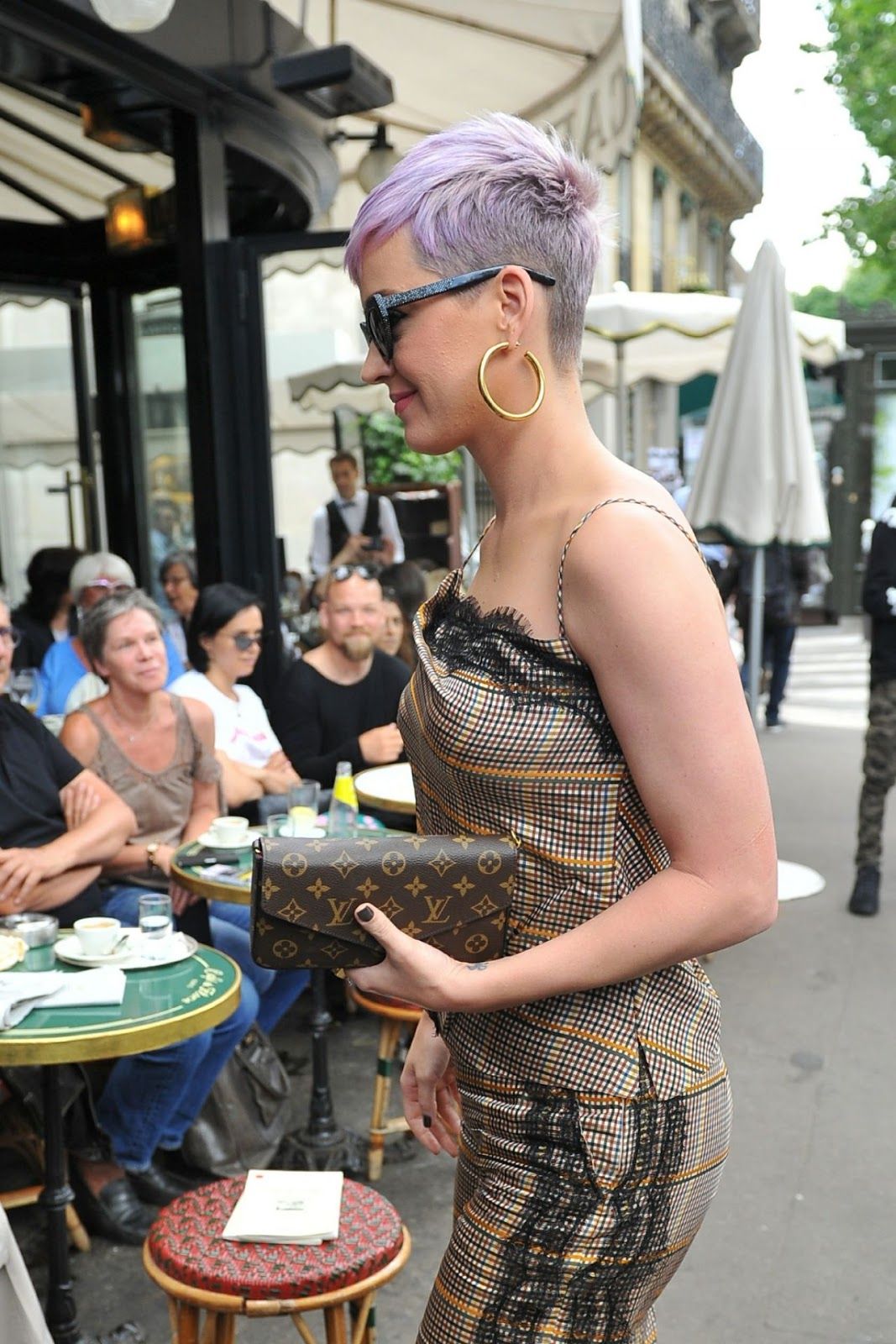 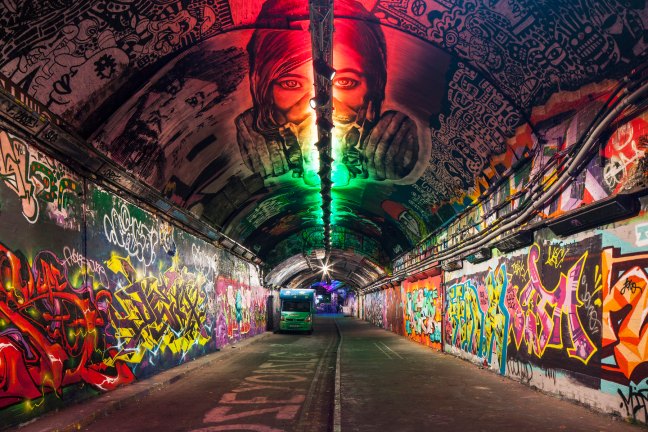 Post graffiti, murals, frescoes or Urban Art, the Universe of the Street Art is known under many appellations. But where does it come from ? What were the changes ?

A question sometimes said and heard in museums, galleries, movie theaters, concert arenas, any place of creation. One such place is also the street, where the spectators often seem to wonder: “Is graffiti art or vandalism ?”
As a response to modernism and social segregation, graffiti became the means of communication and identity for young people in New York City in the 1970s.
Street art is visual art created in public locations, usually unsanctioned artwork executed outside of the context of traditional art venues.
Some of the earliest expressions of street art were certainly the graffiti which started showing up on the sides of train cars and walls. This was the work of gangs in the 1920s and 1930s New York.
The impact of this subversive culture was extraordinarily felt in the 1970s and 1980s.
These decades were a significant turning point in the history of street art – it was a time when young people, by responding to their socio-political environment, started creating a movement, taking the ‘battle for meaning’ into their own hands.
Soon, this subcultural phenomenon gained the attention and respect in the ‘grown-up’ world. It had taken a form of true artistic expression.
One of the most important name of the street art is Martha Cooper. 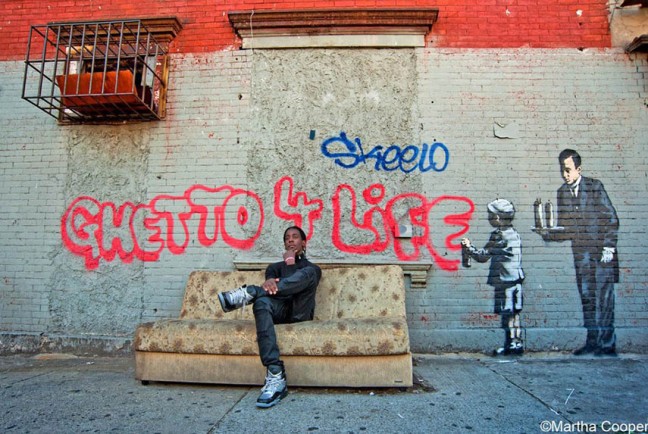 One of the most important photo of Martha Cooper.

Although still subversive, and in its large part an illegal movement, through art enthusiasts and professionals, street art earned its place in the contemporary art world.
It is a marvelous art form in its own right and it is amazing to follow the evolution and diversity of street art in the 21st century.
Street art gave birth to artists who create breathtaking murals, and those who have incorporated video art and other performative aspects to creative work ‘on the streets’.
Omnipresent globally, it has evolved into a complex art form encompassing various practices. The World Atlas of Street Art and Graffiti is a survey of international art scene and brings together the world’s most influential urban artists and their work.

Street art is a way to communicate with other people, to share your creativity, your ideas, your thoughts and a way express yourself, how you really are.

Some of the most important street artists are: 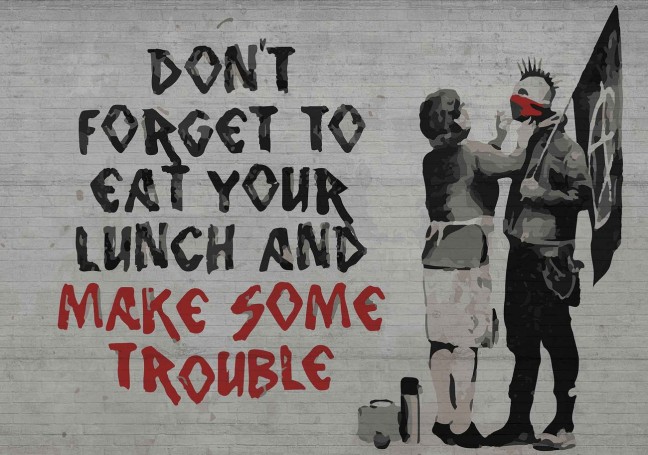 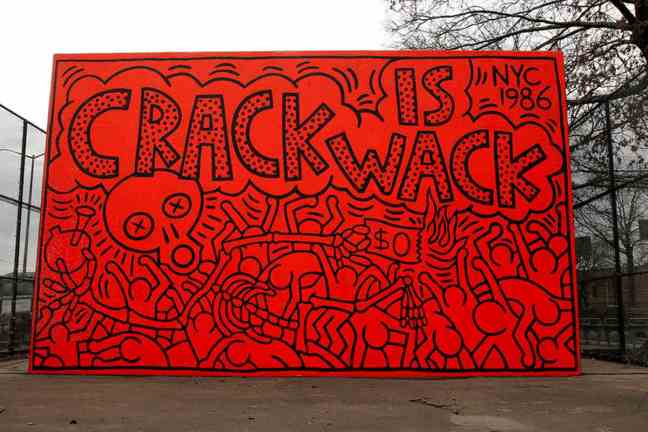 Haring’s bold cartoon figures are a visual staple of the 1980s New York art scene and have come to appear on everything from T-shirts to skateboards. 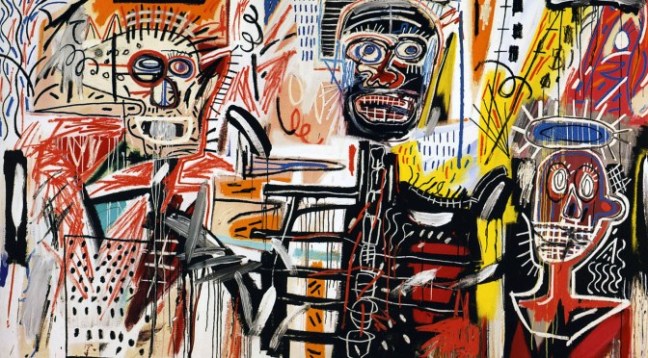 Before Basquiat was one of the most popular artists in New York City, hanging out with the likes of Andy Warhol and Keith Haring, he was a young, homeless runaway who took up graffiti under the name “SAMO.” In his short life, Basquiat worked his way up the rungs of the art world, landing himself in top galleries yet continuing to put work on the street.

Street art is a way to communicate with other people, to share your creativity, your ideas, your thoughts and a way express yourself, how you really are. 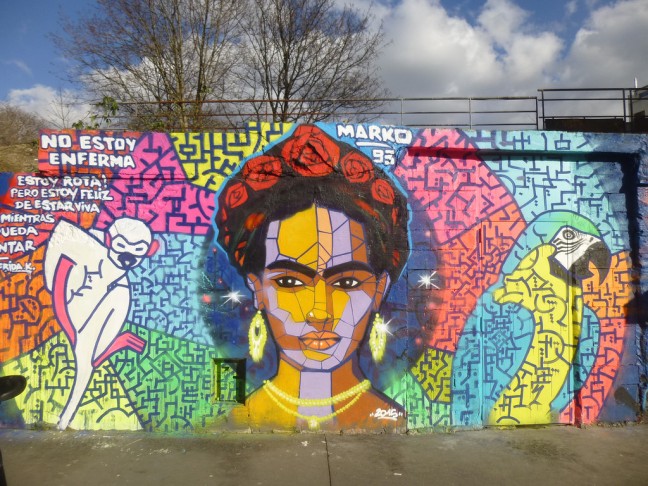 Post graffiti, murals, frescoes or Urban Art, the Universe of the Street Art is known under many appelations. But where does it come from ? What were the changes ?

These different kind of appellations have evolved over time and with the artists in this movement. At the beginning the Street Art was known as “Graffiti” which was an act of vandalism during the 1960/1980s decades.

Nowadays, this form of Art which is exhibited in the international galleries, festivals or fairs like the “Urban Art Fair” in Paris, “District13 Art Fair” in Paris [which is coming soon in September 2018], “Beyond The Streets in Los Angeles” a huge showcase of graffiti and street art or the different festival of POW ! WOW ! in Hawaii, Long Beach, Washington and many other countries in the world.

This big change about Street Art in our time period evolved the attitudes and beliefs in this Art movement. Now, this kind of Art is perceived as cool and “in”, Artists don’t really need to hide anymore. Some of them became famous and can live on the income from their Art. Companies, city halls, associations and different kind of institutions call on these artists to beautify their buildings and facades. Artists are not perceived as “delinquent” like in the past when they could be arrested and go to jail for vandalism, but this fact depends as well on many aspects (location where the artists “graff” and if it can be legal or not).

Street Artists now are reconignized and some of them have their exhibits in Galleries because they deserve to be famous and well-known and live off their passion for their art. Their passion became their profession. However, if Street Art tends to be exhibited in galleries and only in galleries the movement will lose its meaning/value. If Artists forget the space that gave them their reputation, their birth as an Artist and they will expose/exhibit in Galleries, the fact that they wanted and desired to make Art accessible to the street, to people who don’t go on or are used to going in galleries will be lost and the debate on this accessibility and about money and business can be questioned. 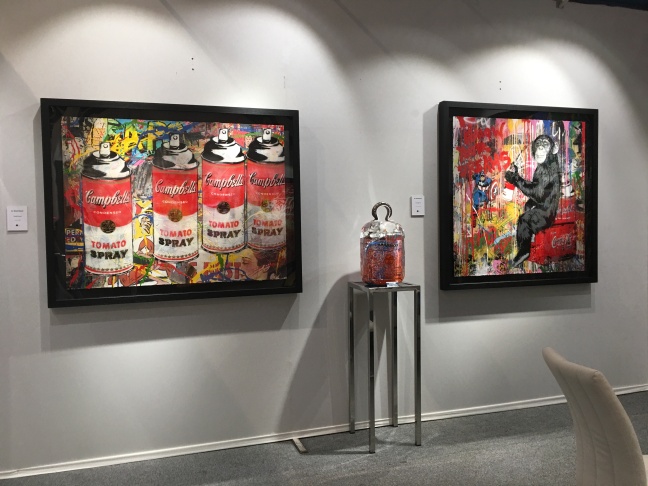 In other words, Artists should continue to do murals on the street and for free when they can/want and they have the right, as well if they wish to show and exhibit their Art in Galleries, Fairs, Festivals etc. Both can be combined for the well-being of each Artists.
E.F