The earth was formed 4.5 billion years ago. It is the third planet from the sun. Now the number of humans living on earth average 7.5 billion. That means that 7.5 billion brains could figure out a viable solution to quit our planet before. But how can we? Elon Musk is possibly an example.

Most of us have known that our sun will explode in 4.5 billion years and will destroy our planet, but there are a lot of other possibilities that could kill us that are not very well known.

As you can see in this documentary, the end of our planet could happen from a nuclear holocaust, a genetically engineered disease, a resource depletion, a huge disaster caused by a physical and scientific experiment, a deadly asteroid impact, methane bursts from the seabed, the creation of a black hole by the scientists or at least a super-volcanic eruption.

Elon Musk is one of the most famous entrepreneurs and engineers on this earth. He is the founder of and very involved in SpaceX, Tesla Inc, Neuralink, the Boring Company, OpenAI and Paypal. He definitely has no limits.

This man is motivated by goals in his life. He wishes to establish a human colony on Mars in order to reduce the risk of the human extinction. Also, he is trying to fight against the global warming through sustainable energy production.

At least this man understood the human mission which is to keep humanity alive.

Elon Musk not only has dreams, he is also a businessman. Why is he so famous nowadays? Elon Musk knows how create value and how to invest each dollar earned again into another company. He creates business value cycles in order to reach his goals. He is a great example to follow.

To conclude, I think we do need more creative and determined people like Elon Musk. This real example gives inspiration to others and fits well with the very famous quote from Oscar Wilde,  “always aim for the moon to reach the stars.” 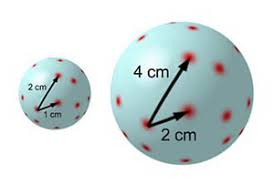 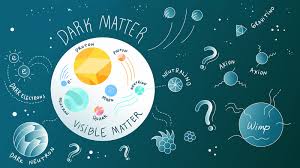