The hurricane Leslie caused the worst situation that this city could imagine. Its streets are full of water, causing the departure of the Majorca’s families, disappearances and deaths. 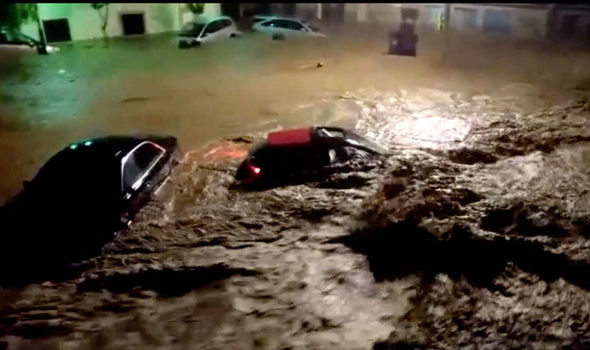 The roads are full of growing piles of broken furniture, street signs and clothing, as hundreds of residents return to their town to clean and restore their street homes.

It was in Sant Llorenç where 12 victims died, trapped in cars that were soon submerged, or unable to escape from their homes at the lower end of town.

Some of the residents, as Pedro Sánchez Caldentey, had lived through really difficult situations. Pedro’s Jeep was engulfed by the water and swept away. He says he was in there only minutes earlier, that he had climbed out of the window and swum to the roof of a building.

Now, there are 900 soldiers, police and emergency workers in the area, divided into groups, some helping with the clean-up, others trying to prevent the looting that has started. A third emergency search team is looking for an eight-year-old boy called Artur, whose mother died as their car was caught in the deluge. 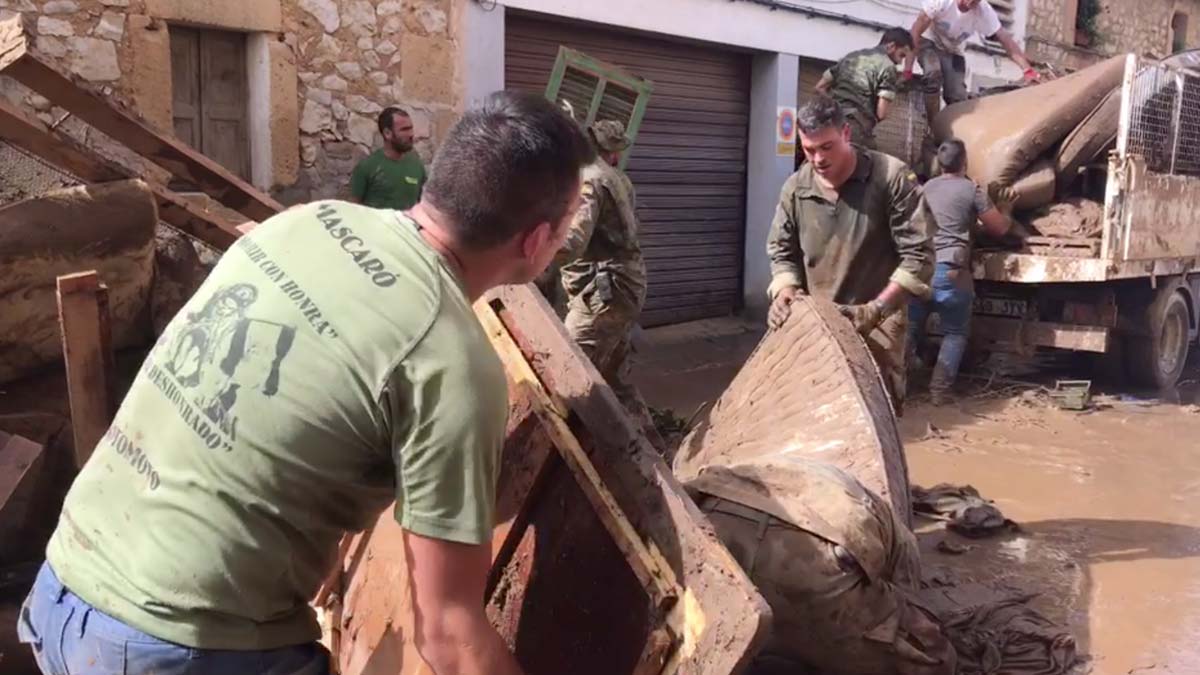 Six local residents have now been confirmed dead, and six tourists, including a German couple, an elderly Dutch woman, and a British couple in their seventies, Tony and Delia Green.

Also the citizens are working so hard to recover the normal life in their town. Majorcan tennis star Rafa Nadal was also one of those citizens. He had also opened a tennis center to Majorca flood victims at his Sport Academy. This actions honors himself. 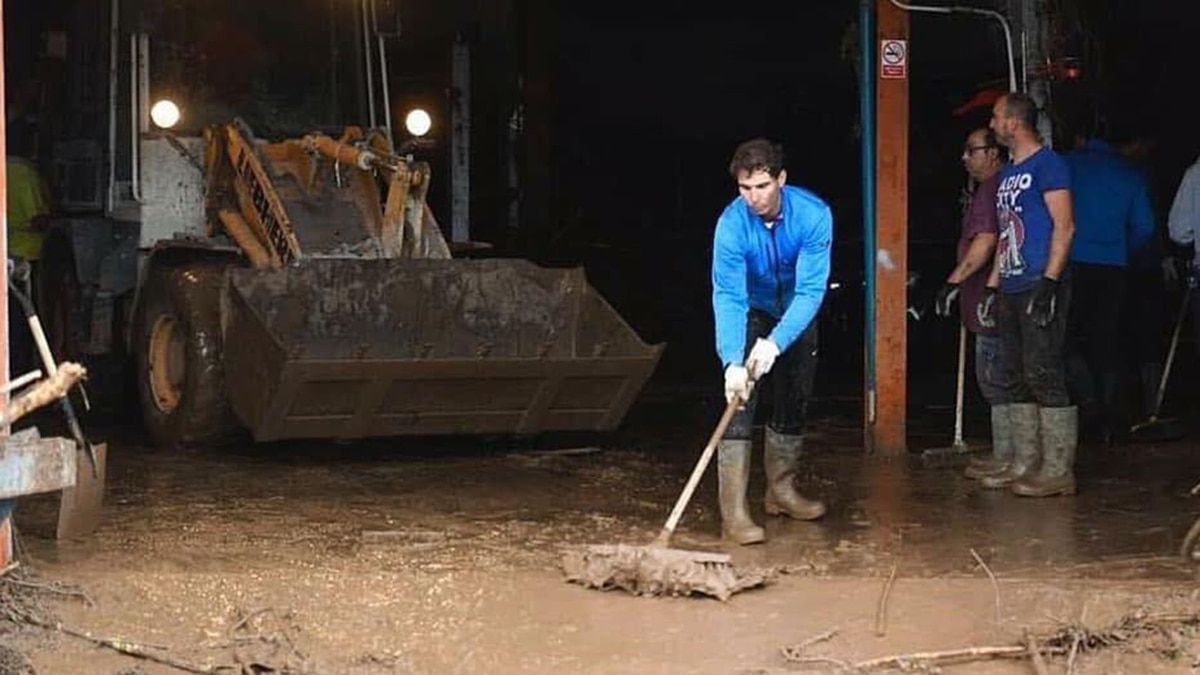 At the time this disaster was going on, attention is also turning to how this tragedy that led to so many people losing their lives. Some organisations have accused the local government of allowing people to build illegally in flood risk areas.

However, some survivors here said they thought it would have made little difference, that what happened felt “biblical” to them and gave them little time to react. 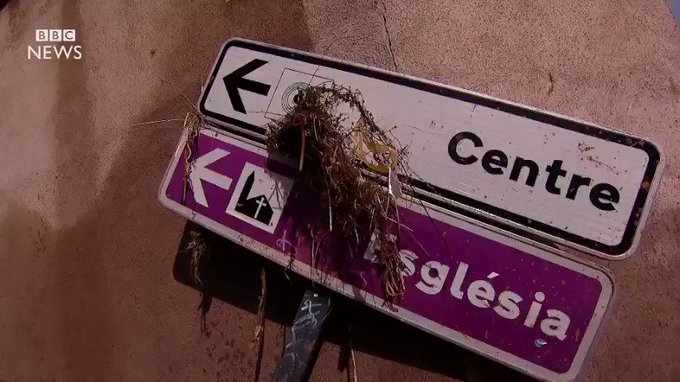