Indonesia’s death toll from the earthquake and tsunami which struck  last Friday has risen to 1,234, according to officials.

The figures come after the bodies of 34 students were found in a destroyed church which was hit by a landslide during a bible camp in the mountainous Sigi Biromaru region.

The Indonesian government has begun mass burials for victims – most found in the city of Palu.

On Monday, about 3,000 residents flocked to Palu’s airport, trying to board military aircraft or one of the few commercial flights using the facility only partially operating due to damage.

“Nearly 50,000 people have been displaced from their homes in Palu alone,” Nugroho said,” and hospitals were overwhelmed.”

Many people are believed trapped under shattered houses in the area, where the earthquake caused the ground to heave up and down violently. One official described the twisted buildings and rubble as looking like the town had been “blended” 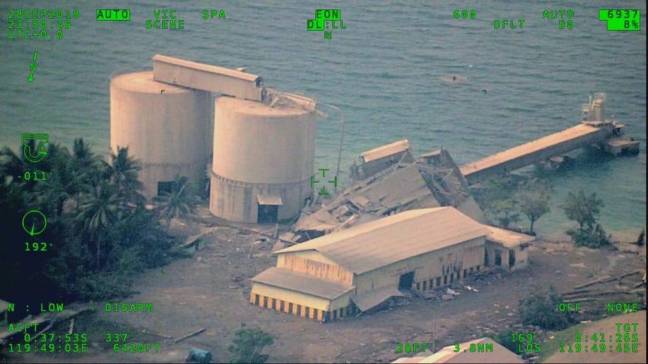 The Indonesian Air Force confirmed a Hercules aircraft carrying an unspecified number of survivors were able to leave Palu for South Sulawesi’s capital of Makassar.

More than 100 police officers from the capital, Jakarta, were sent to Palu and additional Hercules aircraft carrying soldiers and supplies, including food and water, from East Java were en route, local television reported.

My opinion about that :