By Alexia Colucci from France.

Sport is omnipresent in our lives. The majority of people give sports a place well-defined in their lives, whether large or small, that it’s for their health, for the education of their children, their hobbies. Obviously, everyone is not passionate about the same sport ,but sport itself brings people together.
We don’t go a day without seeing someone do a sport or without hearing about sports on television. Even the big nations struggle between them for the organization of competitions like the Olympic Games. 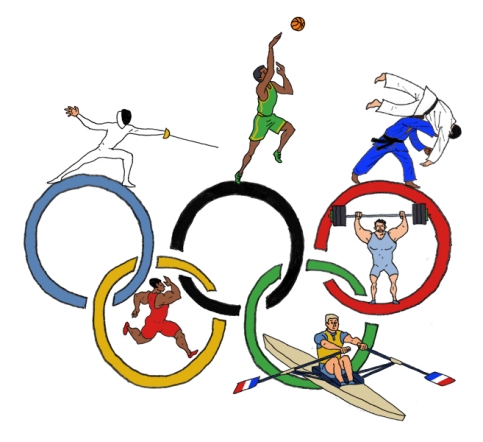 To learn about the sport of the people, I went out into the street and I stopped people to ask four questions of three people. The first was: Do you play a sport? Two of them said yes.

The third question was: How much time per week do you play sports? The first person told me: “Four times so approximately, I practice seven hours.”The last person told me: “One time every weekend and I stay there two or three hours.” 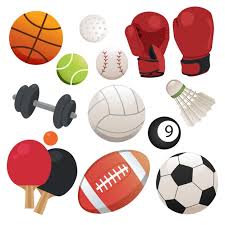 Thanks to this survey, we can see that sports are a part of our lives but everything depends on the culture of countries, cities and education we can receive. The passion for the sport depends on each. Sport reaches every person differently!