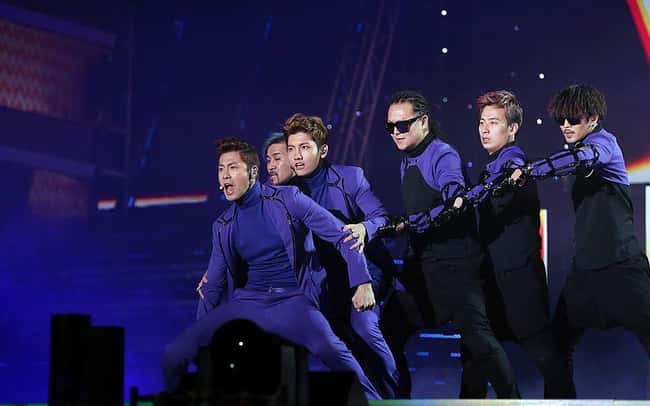 One thought on “Dark Side of K Pop Industry”