Since my first day here, I saw a lot of differences between the United States and where I live in Switzerland. I love both countries, but there is a lot of diversity.

First of all, the language. In Switzerland, we have four official languages : German, French, Italian and Romansch, but most of the people speak German or French.

In the US, most people only speak English and a lot of states also speak Spanish, like here in California.

My second difference is the education. In Switzerland, we have to go to school for at least 11 years. So, in the State where I live, we have 6 years of primary school, 3 years of secondary school and then we can choose between four different schools to continue or you can do an apprenticeship for 3-4 years. A lot of people don’t continue school and do an apprenticeship and don’t go to college and university. The universities in Switzerland are not as expensive as in the US.

I don’t know a lot about the American schooling system, but it’s quite different in Switzerland and I’m sure that I don’t have to get into the details, but they have k-12 school (High School), followed by college and University.

The third biggest difference is the store opening time. In Switzerland, the opening hours are not very long, from Monday to Friday usually from 8am to 6:30pm, on Saturday from 7:30am to 5pm and on Sunday, most of the stores are closed. Restaurants usually have a resting day and stop their kitchen service at 10:pm.

Howsoever, in the US, I was surprised to see that some of the shops are open 24 hours and this all the week ! This is great if you need something in a hurry or just want to do your shopping when nobody is around ! But personally, I couldn’t work with their working hours… 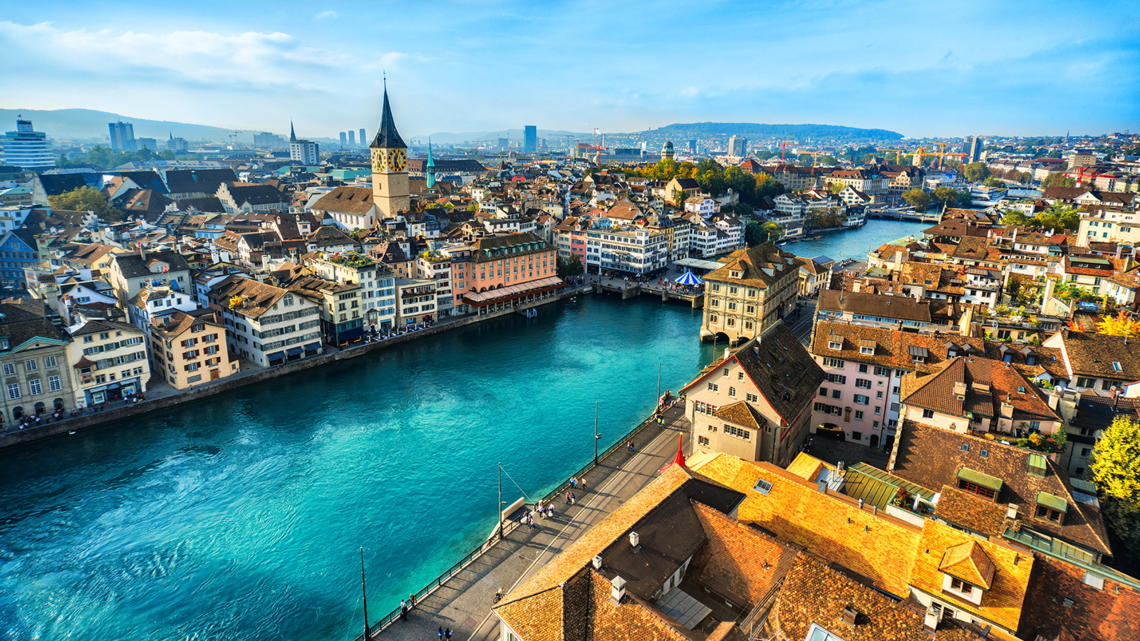