Deciding to start taking Muay Thai lessons was the best thing I have done so far when it comes to free time activities. That’s why I want to tell you more about this sport in particular and share my own experiences with you.

Muay Thai is a combat sport of Thailand, which is also called Thai boxing. There are always two opponents who have to face each other in a ring. A referee is also present. The equipment consists of boxing gloves, trunks and supporters to protect their groin. Mouth shields are also allowed. Contestants wear neither shoes nor shirts. Only ankle caps are permitted. 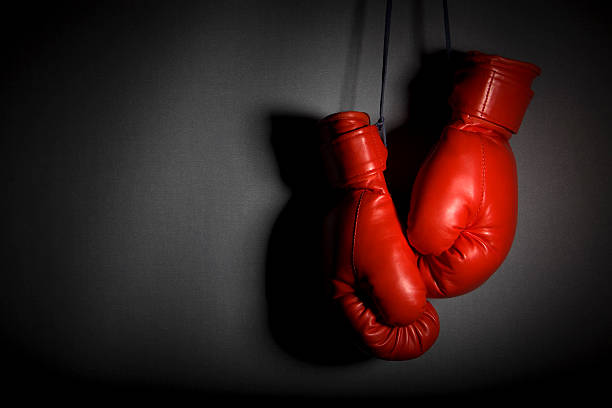 The opponents fight against each other until either the fight is over, or one of them manages to knock out the other one.

The process of a fight is the following: There are five rounds and each of them lasts for three minutes. In between, the fighters have a rest for two minutes. At this time they are supposed to recover and seek advice from their coach. The jury is taking notes during the whole fight and distributes points for good hits round for round. So every round has its winner.  After those five rounds, the one with more rounds won, wins the whole fight.

You can also win the fight if you knock out your opponent. There are different kinds of knocking somebody out. First, there is a knockout if your rival cannot get up, thus he cannot continue fighting. Also, the rival can give in, even if he could go on.

As I mentioned before, taking up Muay Thai was a very good decision. Not only one can really exert oneself, but also one learns a lot of different things simultaneously.

First of all, one has to get used to the technique. It is not that easy, because coordination is demanded. Working with one’s legs, arms or basically with the whole body at the same time is very challenging, at least at the beginning it can cause trouble. That’s why training is the most important thing for the ones doing competitions.

It is also a mental challenge. During a fight one should watch the opponent’s steps and his or her technique in order to win the fight, because one can take advantage of the situation if one already knows what one’s opponent will do, before he actually does it. It is also a question of motivation. A person cannot just give in unless he or she is really at his or her end, at least one is expected to give one’s best even if the person is already hurt.