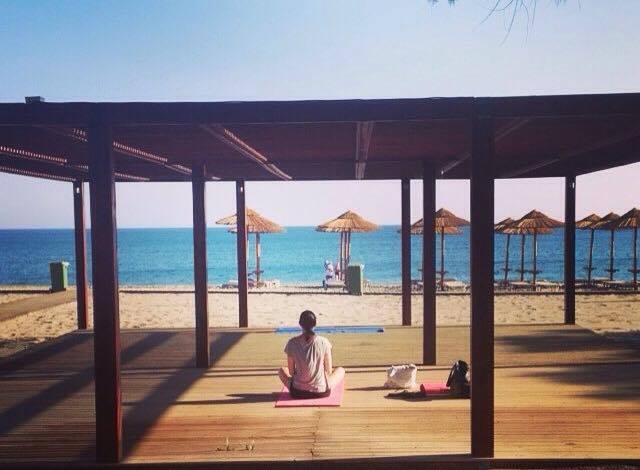 When thinking about yoga it is easy to picture a beautiful, young woman doing bends and stretches on the beach. This modern-day image of yoga is the result of years of commercialization and of yoga becoming part of the exercise boom that has taken the world lately. The question is, how has this boom influenced yoga, and can you still benefit from this practice?

The origins of yoga
Yoga as a meditative practice can be dated as far back as 5, 000 years ago, but it wasn’t until more recently that the yoga we know today began to emerge. About 100 years ago, yoga was introduced to the western world, as a science of self-study. The ultimate goal of yoga on a personal level was to unite the body, mind and spirit to obtain inner peace, harmony and clarity of mind, and to free oneself from limitations of the body, mind and senses. This inner change in human consciousness was also said to influence society at large. Yoga was said to create an attitude of non-violence, consideration, moderation and a more evolved civilization that could transform society in a positive way. 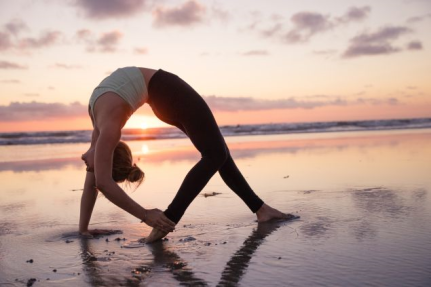 6 branches of yoga
To help reach this ideal state of supreme consciousness there were six paths. These paths could be used separately or combined to reach the highest level of meditation. These six paths were also referred to as the branches of yoga; 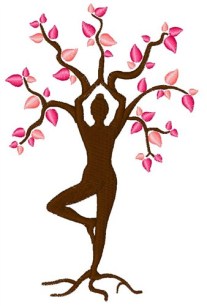 These paths or branches were said to lead way to the Raja stage of yoga, the royal path, which was the way to full realization of the self. Raja yoga contains eight stages of self-transformation, the first four stages being physical and the later four being internal.

The modern day yoga
Critics would suggest that yoga today has grown to be a part of the multi-billion dollar health industry, yet another form of exercise practiced by busy career-focused people, and hence has suffered from spiritual poverty and been watered down to something almost unrecognizable. It is true that many yoga studios and gyms today focus mostly on the Hatha part of yoga. Focusing primarily on the body and breathing, modern day yoga has become a popular form of exercise, and studies show that the health benefits of this practice are consistent. The benefits are both widespread and varied. 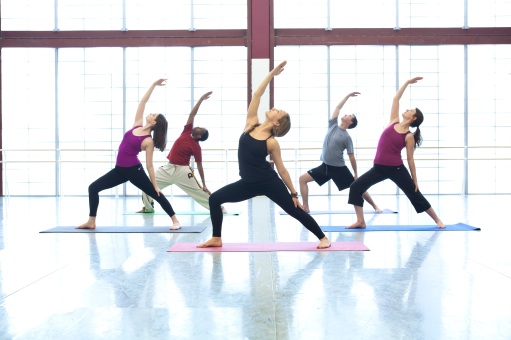 Health benefits from practicing Hatha yoga
Portrayed below are some of the health benefits that can be achieved by practicing yoga on a regular basis, as a part of a healthy, balanced lifestyle.

The transformation of yoga practice
So is this transformation of yoga negative? Are we losing the original concept of yoga?
As mentioned earlier the way to Raja and supreme consciousness is different for every practitioner. Each individual must find their own way. Therefore the Hatha path might be right for some, but not for others. Considering this, the transformation of yoga has nothing to worry about, although, today’s yoga practitioners may lack an understanding of the purpose of yoga, other than the physical health benefits, which might lead to a future loss of the purpose of yoga.
Helping us towards a conclusion is yoga instructor Don Steensma who once said;

“Yoga is a living, breathing art form that is constantly changing through each practitioner’s experience.”

Yoga is different for each individual, and the practice does not look the same way as it did 5, 000 years ago. Yoga is constantly in motion, and the positive impacts on the human being are clear. The way to obtaining supreme consciousness may be changing, but it is hopefully still as potent as ever.