In a lot of countries soccer is a very important and famous sport that everyone loves, but that does not mean that they love the same team, because in soccer league there are many and different teams with their own fans. So this means that there is a rivalry between the other teams and their fans. On the contrary, if you support the same team you are probably going to have a better relationship with another fan because you have something in common. 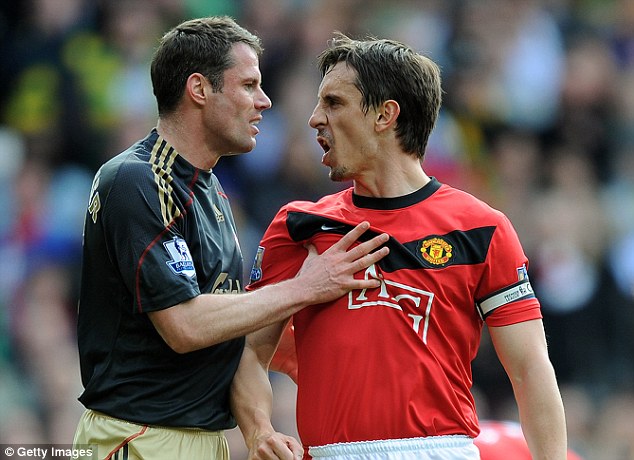 Rivalry in soccer exist all around the world and sometimes rivalry can be dangerous because there are crazy fans that exceed the limits  necessary to prove that they are better fans than the other team. So there are a lot of cases when a fan gets hurt and sometimes, worse, dead. 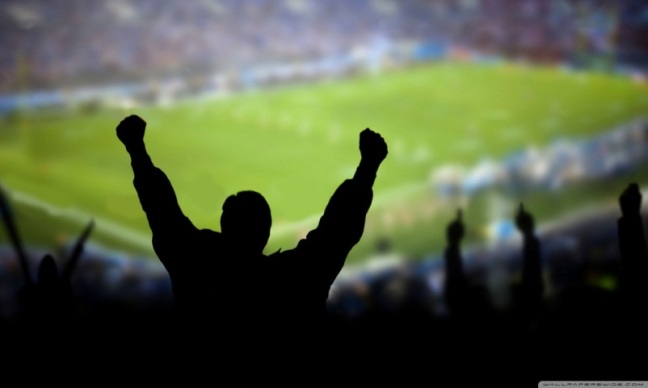 Rivalry in soccer also exists in friendships between fans of the same team and sometimes with other team fans because not everyone is a crazy fan. So they can go to the stadium together and share things like what they think about the team or the team players and have a good time because soccer is a thrilling and amazing sport.  And that’s why is we call it “The Beautiful Game.”