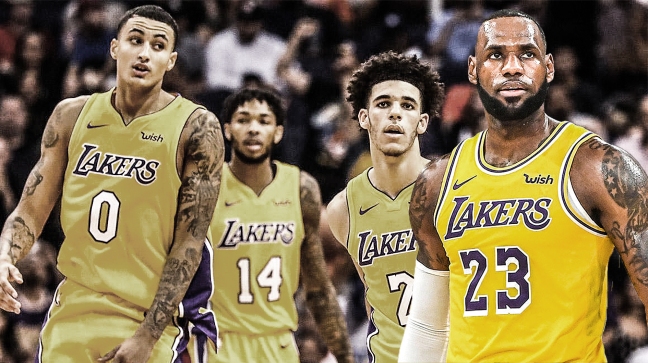 It’s another defeat for the Lakers, this time against the New York Knicks last of the Eastern Conference. Even with a six points lead at 2 minutes from the buzzer, they still found a way to lose thanks to multiples individual faults. It’s their third consecutive loss and the 8th in 9 games. Lebron James sees the playoffs getting away from him, he who has participated every year since 2005. They are officially eliminated from the race for the playoffs, with 9 wins late from the 8th, the Los Angeles Clippers.

However, the start of the season was promising for the Lakers, 4th of the Western Conference before Christmas. Then came the injury of Lebron and the beginning of the nightmare. 6 wins for 11 losses and a big drop in the rankings for the Lakers without its star. The come back of The King makes the hope live a little, but then another drama started; the announcement of Antony Davis who wants to leave New Orleans Pelicans for another team. The Lakers direction jumped on the occasion and proposed to the Pelicans a ‘Big Pack’ with most of the promising young players of the team (Brandon Ingram, Kyle Kuzma, Lonzo Ball, Ivica Zubac and Josh Hart). It was impossible to refuse such an offer, and yet they did refuse it.

The consequence of this refusal was terrible for the Lakers, with a team completely destroyed. Can we even talk about a ‘team’ at this point ? We have the impression that the players lost total trust to the franchise and Lebron. The best example is that game just after this drama, against the Pacers. A terrible humiliation, a defeat by 42 points the worst defeat in Lebron James career with a shameful performance of the Lakers. We could see on this occasion that something is broken in the collective. For some specialist, James is the one in fault for killing this team, with his will to want to control everything.

So now the question is: Lebron James is he still the best player in the world? Some journalists, like Stephen A. Smith a journalist with easy criticism, think that it’s time to stop calling him that. Even if his stats are still really impressive, he can’t keep his team up like he did with Cleveland. After an appearance in every playoffs since 2005, it’s the first season that we will not see him since then. But after a chaotic season, the Lakers’s results are still better than last year, and the trade period this summer looks very interesting. We hope that next year will be a better year for the King and the “purple and gold”. 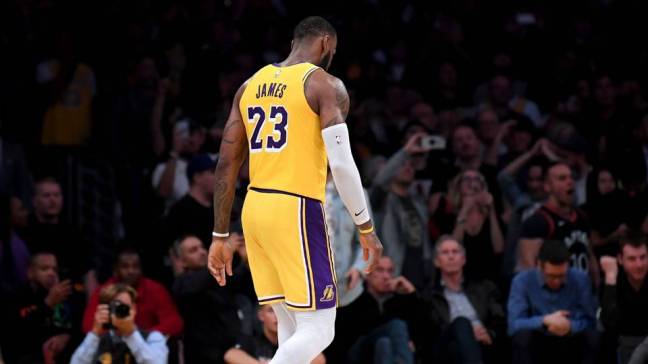