Even though it might not be be the first or most popular city that comes to your mind when you think of Germany, the city Hanover is definitely worth a visit and has a lot to offer.

In this article I’m going to  tell you why exactly you should plan a visit there and fun things to do during your stay.

First, we are going to start with a little bit of geography and history. Hanover is the located in the northern part of Germany and is the capital city of the German state of Lower Saxony. It has around 530,000 inhabitants, with that it is the thirteenth largest city in the country. The city was founded a long way back, in medieval times on the east bank of the river Leine, which flows right through the city and offers a lot of water sports activities for locals, as well as for tourists. Becoming a rather large town during the 13th century, Hanover received it’s town status  in 1241, mainly due to it’s position at a natural crossroad where a lot of trade took place during that time. Many churches were built in the 14th century, such as the city wall with three gates one can still see remains of them both today. Unfortunately, as an important railroad and production centre, Hanover was a major target for strategic bombing during World War 2, leaving big parts of the city largely destroyed. However, a lot of things were rebuilt and even though big parts were destroyed you can  still see a lot of old and historic buildings in the old town, which is definitely worth taking a walk through.

But what else are interesting activities one can do in the city ?

One of the first things you should do to get a great overview  of  the city is to visit the New Town Hall, located in the middle of the city.  It was opened in 1913, after it had been under construction for nearly 12 years. The building’s dome, where the observation platform is located, is 97.73m high. With it’s arched course following the shape of the dome , the dome’s lift is unique in Europe. From the observation platform you have a great view over the whole city and can see a lot of other famous sights from there.

Another attraction that one shouldn’t miss while visiting Hanover is the Herrenhausen Gardens.  In total, they consist of four seperate, rather large gardens, called the Great Garden, the Berggarten, the Georgengarten and the Welfengarten. The Great Garden has been one of the most popular and distinguished baroque formal gardens of Europe, ever since it’s opening in 1640, when the castle was built. During the same time , the Berggarten was  transformed from a simple vegetable garden that was used for cooking in the castle, into a large botanical garden with it’s own attractions.  The other two gardens, the Welfengarten and the Georgengarden have been constructed in the style of historic English gardens and are considered popular recreation areas for the residents and inhabitants of Hanover. The history of the gardens spans over several centuries, and they have always been a big attraction in  the city and remain  popular to this day.

Your bucket list also shouldn’t miss the Maschsee, an artificial lake situated south of the city centre of the city, just like the New Town Hall, which is in walking distance. Being 78 hectares large, it is the largest body of water in Lower Saxony’s capital. Just like the earlier mentioned Herrenhauser Gardens, the lake is a popular and well known recreation area for inhabitants and tourists and also serves as a venue for a big variety of water sports all through the season. Here, you can rent a boat for a pretty good price to just enjoy time on the water or you can go around on good bike paths on a bicycle or on inline skaters. Or you can just take a relaxing walk around the lake, which will probably take you around  40-50 minutes. 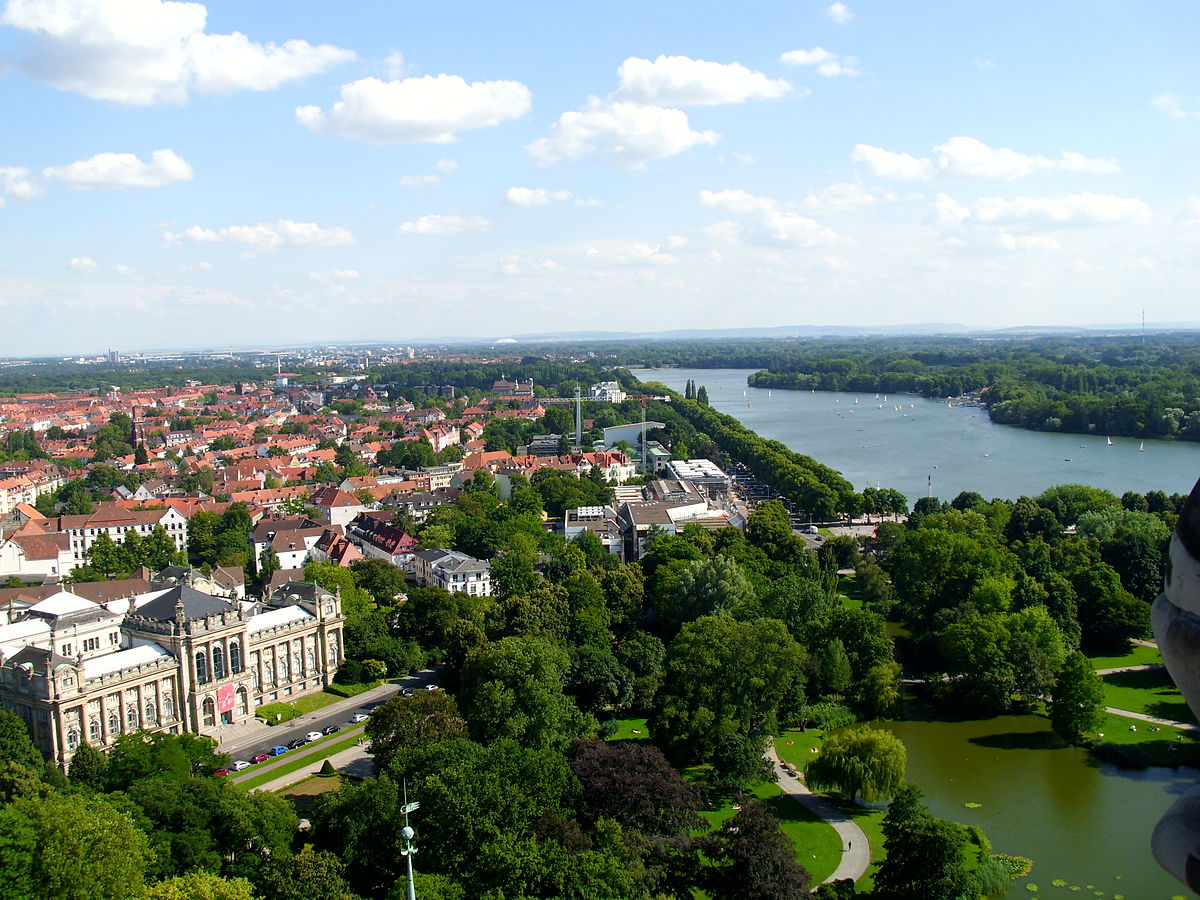 Last, but not least, I want to talk about something that you might not find that special, because a lot of cities have a zoo , but Hanover’s is actually special for many reasons. The Zoo is located right in the city centre, so it is very easy to get there, by public transportation, by bike, or by car.  The zoo was established on 4 May 1865, and comprises an area of 22 hectares. It contains about 3,414 animals in 237 species, which are cared for by more than 400 employees. There are seven differently themed areas or lands, from Canada’s Yukon Bay, populated by seals and polar bears, to the Indian Jungle Palace with its tigers, leopards and sacred grey langur monkeys, and the Australian Outback of kangaroos and emus. While visiting the zoo, you will be able to not only see a lot of interesting and exotic animals, but also do other activities, like going through a labyrinth, jump on a trampoline, or go to a big playground. Either way, you are going to have a great experience at one of the world’s most famous zoos. 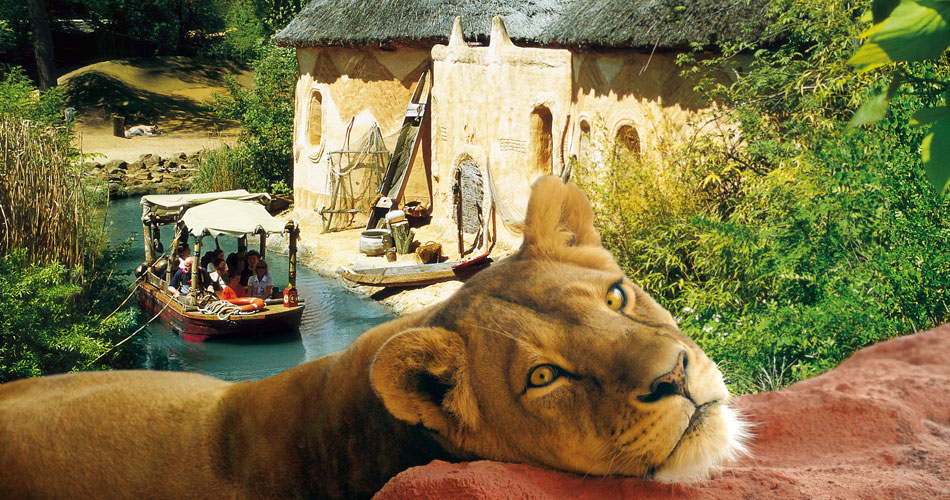 Personally I would say that even though Hanover has way more exciting things to show you, these are my personal favourites, since they are a lot of fun for everyone, regardless of what age you are. Generally speaking, the city of Hanover is definitely worth a visit and has a lot of activities to offer.

One thought on “What To Do in Hanover, Germany”