All the countries of this world have their own traditions. Best known among Spain’s folkloric traditions are certainly Flamenco and bullfights. You will find bullfights indeed throughout the country. The most popular event perhaps being the “Running of Bulls” during the Sanfermines in Pamplona. But bullfights are part and parcel of any Fiesta. 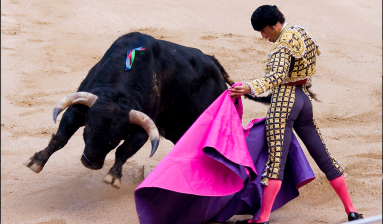 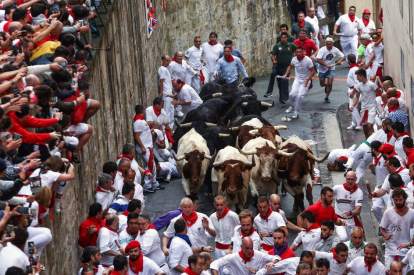 Every year, this typical week starts with a street shout in which we can hear the hymn of the Sanfermines.

Flamenco, on the other hand, is the musical traditional in the country, particularly in Andalucia. Nowadays, in the rest of the country you don’t usually listen it, but, in Andalucia, yes. In the Fair of Andalucia people dress with flamenco costumes. 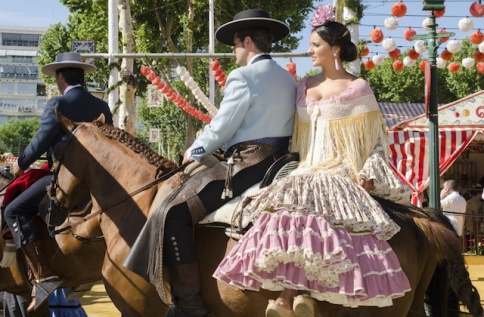 The Seville fair, also called Seville April Fair, is the most popular in the country. The fair generally begins two weeks after the Semana Santa or Easter Holy Week.

The fair officially begins at midnight on Monday, and runs six days, ending on the following Sunday. However, many activities begin on the Saturday prior to the official opening. Each day the fiesta begins with the parade of carriages and riders, at midday, carrying Seville’s leading citizens which make their way to the bullring, La Real Mastranza, where the bullfighters and breeders meet. 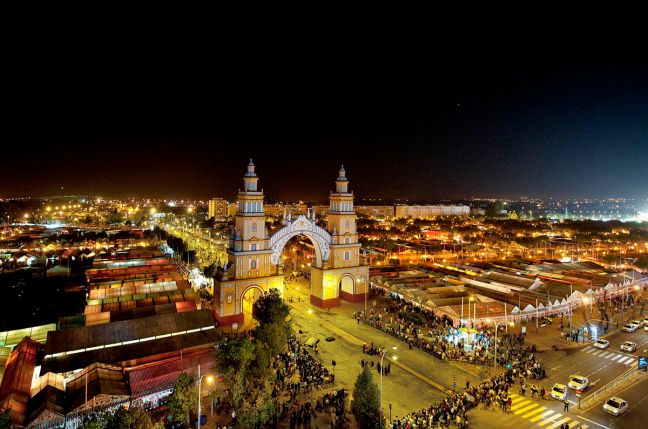 In my opinion, the April Fair is one of the most important moment of the country and it’s so beautiful because everybody enjoys it a lot with their families and friends. It’s a moment to share with your people.

One thought on “Traditions in Spain”