Netflix is an American media-services provider founded in 1997 by Reed Hastings and Marc Randolph in Scotts Valley, California. It’s basically a platform that offers a subscription that allows you to have access to multiple series and movies selected by the organization. It has become really popular over the past recent years and the Netflix&Chill Hype has taken over social media. The question is : “How did Netflix change entertainment?”

Initially, when apps and streaming weren’t a thing they sold DVDs delivered to your door. With time, it became bigger and more popular. This is when Netflix decided to start self-production: “House of Cards” was their first big break and sparked off their popularity. It was the start of a huge amount of Netflix-produced series and even movies. Because they’re only available on that platform, it attracted more people to start subscribing. This is when they decided to introduce binge-watching. By making entire series available, they allowed people to watch series without having to wait a week for the next episode. It gave consumers more control over their time because they could choose when and where they watched their favorite shows. They realized it worked a lot better than building up suspense by making the people wait between each episode. 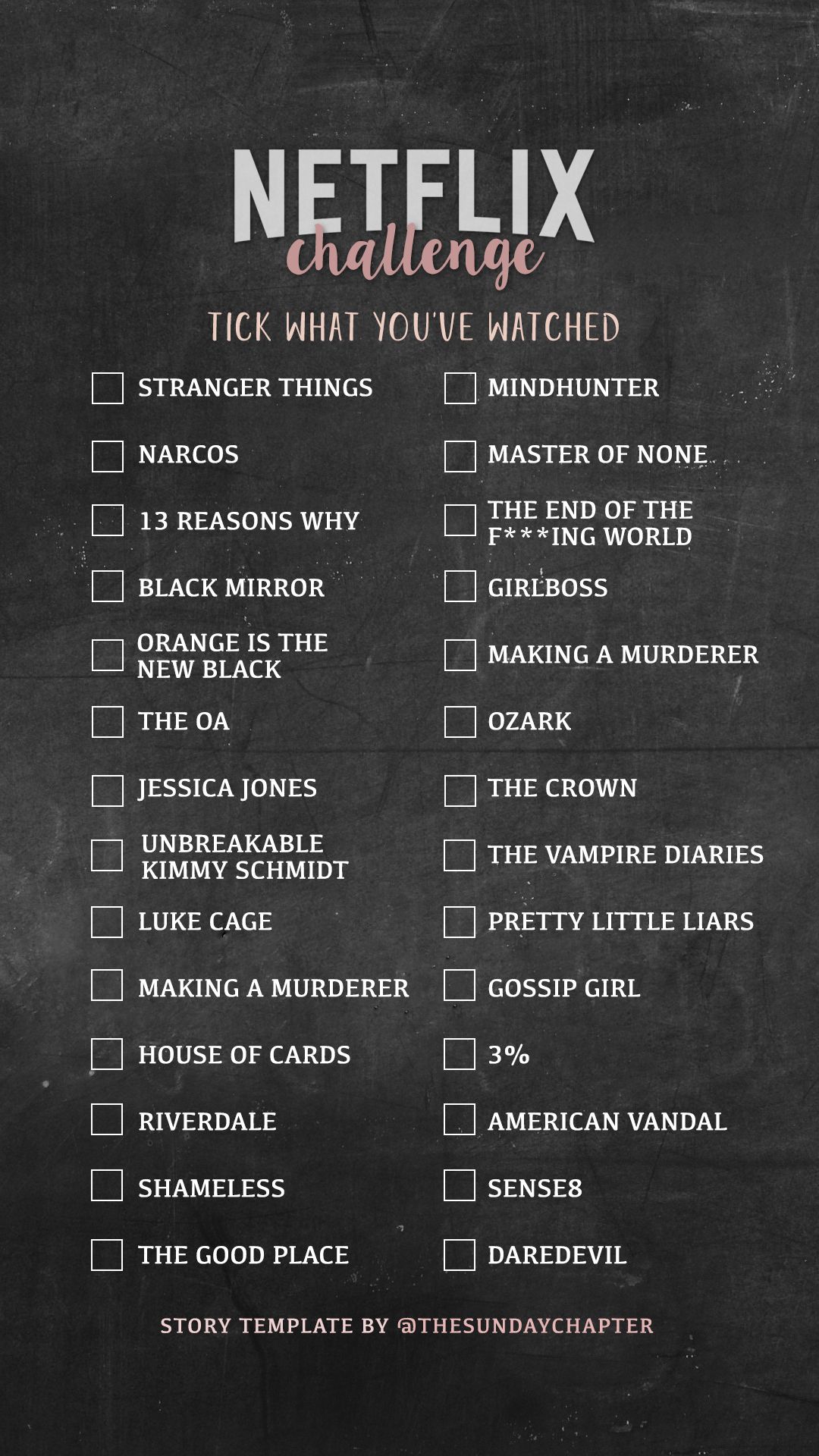 Their algorithm is a pretty big deal in the company and every decision that is made is really thought through. Their main goal is still making money and that’s why they can’t put every single movie or series on their platform. They have to make changes and give the subscribers different options at different times. For example, during the wintertime they will make a Christmas section where people have access to all kinds of Christmas-related content. They get people excited by announcing arrivals of different feature shows weeks before so it builds up suspense. For example, three weeks ago they announced that the entire Harry Potter saga will be available on the first of November. This is just a strategy to make sure that people will come back, and it works.

To conclude, Netflix is a nice and legal way to have access to all kinds of entertainment. It brings people together and allows them to relax without worrying about catching a virus on their computer or wasting hours trying to find a good stream-site with good quality content. I personally use it and I love it a little too much. Almost every night before I go to sleep I watch an episode of my favorite series such as : Grey’s Anatomy, Vampires Diaries, Friends…