New York City is the most populous city in the United States. Counting 8 million people living there, it became one of the biggest megacities worldwide. It is described as the financial, cultural and media capital of the US and the whole world.

NYC offers so many themes to discuss- from the theatreal Broadway scene down to the financial capital in Wall Street, but here are some main facts to begin with. 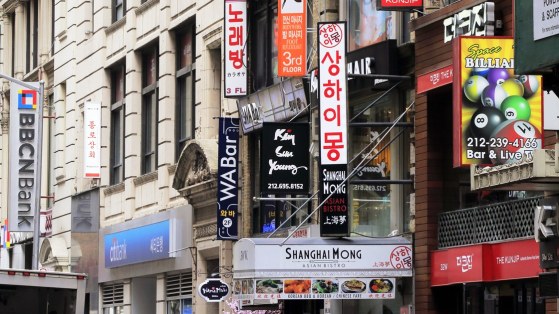 As already mentioned, New York City is the center of the world’s of finance, fashion, music, art, theater, literature, and architecture. The city offers so much to see and to do that it just is not possible to see everything in one trip. Still there are some main places you should go to if you ever have the chance to land in NYC.

It was a gift to the United States in 1886 from France in honor of their friendship during the French Revolution. The statue became an American symbol of freedom.

It is NYC’s biggest hub for transportation, but also a breathtaking example of Beaux-Arts architecture. It’s much more than just a station. You can find cafes, restaurants and even a shopping mall inside it.

It’s the heighest and most expensive building in New York City. The tower was constructed with the memory of the Twin Towers in mind. Right next to the One World Trade center there’s the 9/11 Memorial Museum. The memorial is build in the footprint of the Twin Towers that were attacked on September 11 in 2001. It honors all the victims in the building. 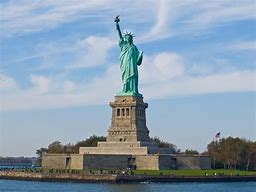 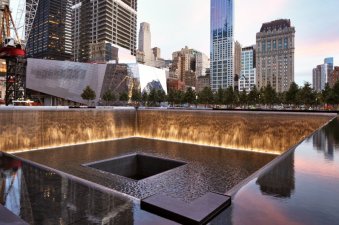