One of the most popular sports is soccer,  which is the most controversial sport in the world. There are headliners about professional soccer players  salary, their influence and their lack of sportsmanship.

Soccer is more than just a sport or a game, it brings people together, it makes friends and last, but not least, it is healthy.

If you play soccer you have to concentrate every single second. You have to be present to win, but sometimes you also need a little bit of luck. Everybody in the TV or in the stadium is watching you. The half of them hope that you will miss the goal, the other half hope that they can cheer.

One of the most important things are the supporters. They are every age, from 10 up to 90! They support the team with songs if they need it, they stay behind them if they have a bad game.

Two of the most popular players these days are Lionel Messi, Barcelona,  and Cristiano Ronaldo, Real Madrid. They are not just players, they also make a lot of social supports. They support foundations or they have their own one.

Famous players do a lot for the soccer. They promote it, help children if they are in need and they show us if you are focus in something, you can get/be it.

Soccer is global and helps people to cross cultural barriers. It is allowing you to share your love with it and makes fans throughout the world. It doesn’t matter if you are American, Swiss, Japan or Australian, you will find people with the same interest in soccer. 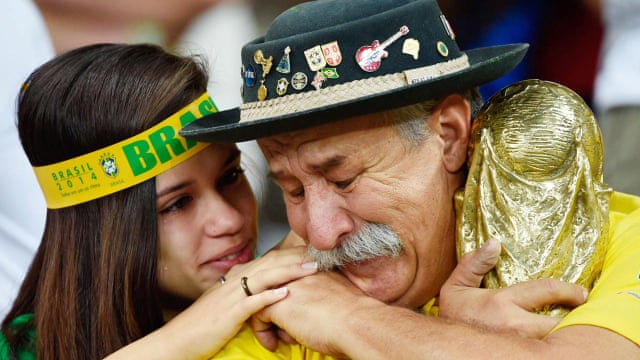