The World Cup is the biggest tournament in soccer,  full of action and struggling, and it is back after four years. The teams that qualified  to take part in this huge event do not want to n to miss this chance to show what they can do and to raise their country to the top of the Soccer World. Because this is the tournament where the best teams face each other for no other purpose than glory, for love to their countries and nothing else.

This time, the World Cup will take place in  Russia. And there are new teams joining this championship as there are others which had been doing well but didn’t qualify and also those teams which are supposed to be champions or at least have a good performance. Now I’m going to break down all those aspects. The highest records were the match 7 to 1 between Germany and Brazil in the World Coup 2014 and the 10 to 1 between Hungary and El Salvador in the World Coup 1982. The first red Card was given in 1930 in the match Peru vs Bolivia. The most goals were scored by Brazil in 2002 and Germany in 2006, 2010 and 2014. The Team that qualified less for the World Coup were New Zeland and Peru who took part only two times yet. The youngest trainer was Juan Jose Tramutola , he was 27 years old. Another very interesting fact is the numbers of sent offs during the history of the World Coup. The most have the Netherlands in 2010 with 22 in 7 matches. 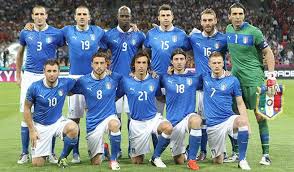 Luis Felipe Scolari from Portugal is the trainer who won the most coups with Brazil and Portugal between 2002 and 2010.

The player with the most coups as a captain was Diego Maradona with 16 games. The most coups has done Gregorz Lato from Poland. He played 17 matches between 1962 and 1974.

The trainer with the most participating teams was the Jugoslavian Bora Milutinovic who worked with China, Mexico, Costa Rica, The United States and Nigeria.

The first World Coup was in 1930 in Uruguay. It was taking place in Uruguay from 13 July to 30 of July. Uruguay won the first title and Argentina were the runners-up. In the first World Coup there were only 13 teams and the United States were on the third place. In this World Coups the teams didn’t need to qualify anyway there were many interests from Chile, Peru and other ones but Uruguay decided which teams they wanted to have. In this group system only the first of the group came through the group stages and played in the semifinals. Since of this World Coup the sport soccer has become really important in almost all countries of the World. For the 2014 qualification all teams asked to take part in the qualification.

Here are the group results of the first World Coup

The oldest trainer in a World Coup was Vicente del Bosque. He was 59 years old. and he lead the Spanish soccer team to one European Coup. 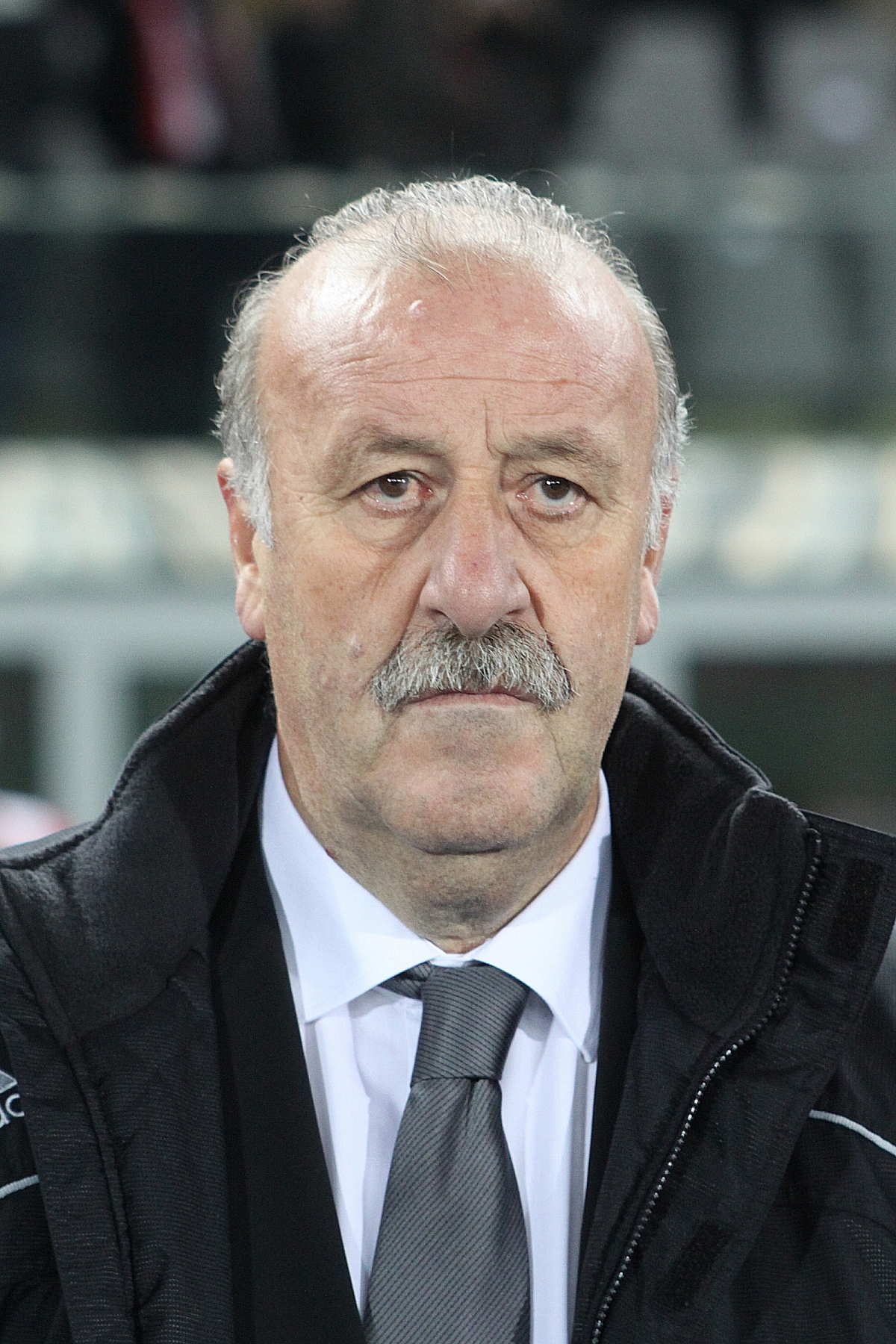 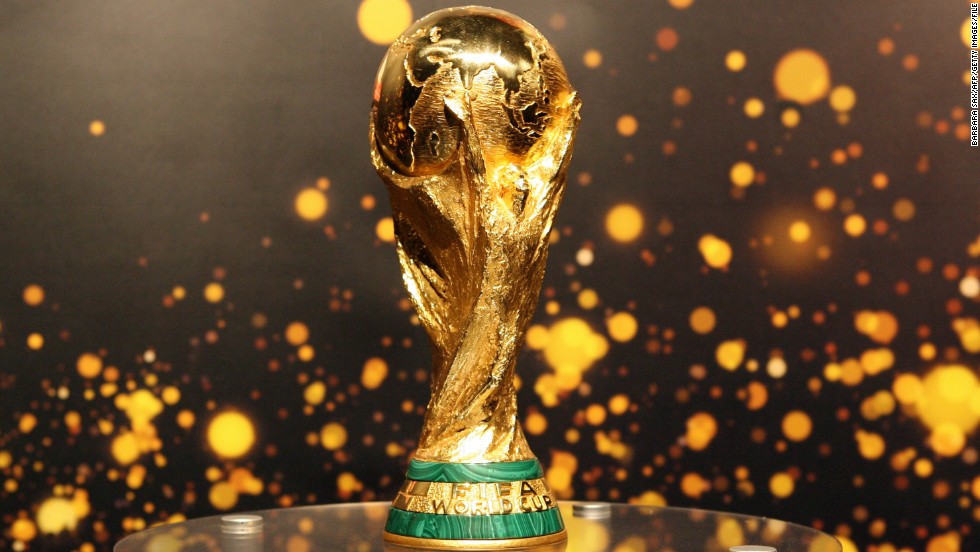