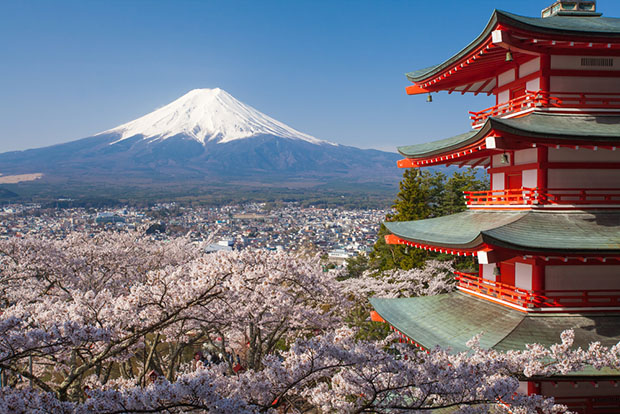 Today we are going to talk about Japan:

Japan is a country in Asia . This country is on an island. There are 128 million people who live in this country. In the south of Japan there are a lot of  big cities, but in the north the landscape is wilder, beautiful, and has a lot of waterfalls. In the Second World War,  the USA and Japan were in conflict. In 1945, two nuclear bombs were dropped on Japan, one  in Hiroshima and an other in Nagasaki. More than 250,000 people were killed.

Japan’s capital is Tokyo . In that city there are 12,989,726 people for 219,093 hectares, so the density is 59,378 people for one square meter.That is the most populous city in the world.The city was built vertically. There are a lot of people so  housing everybody requires construction of  a lot of buildings and skyscrapers. 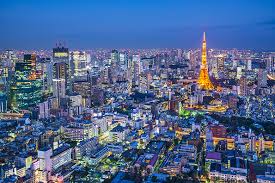 A  lot of sports are played in Japan, like baseball is the national sport . There are also a lot of martial arts, like karate and judo and more. In 2020, in Japan the Olympic Games will be in Tokyo 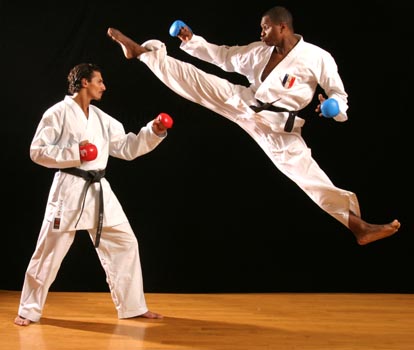 Japan is a really good country to go to for a holiday because there are a lot of things to do, for example, there are  beautiful temples, you can walk to  Mount Fuji and there are a lot of beautiful walks to do in the forest or near the lakes. For people who prefer the city, they can go shopping. The best season is spring because all the trees are in flower.