Sulaiman AL-Rajhi is the richest person in Saudi Arabia.   When he was 16 he started selling the water in the street. He was working at the same time in a restaurant to earn the money for his family. When he earned some extra money he went to trade  in fruits and other things until he reached what he is now, the richest man in Saudi Arabia. 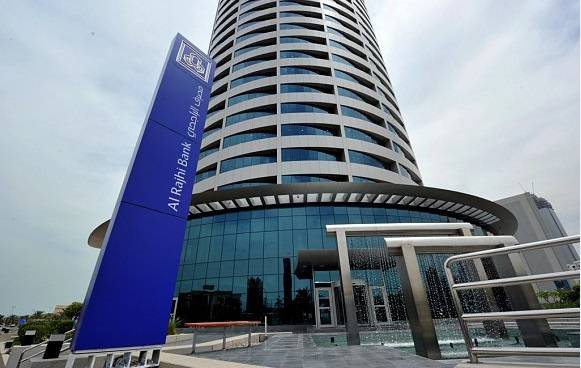 Sulaiman AL-Rajhi has the largest bank in the Middle East. He has more than 50 thousand employees. 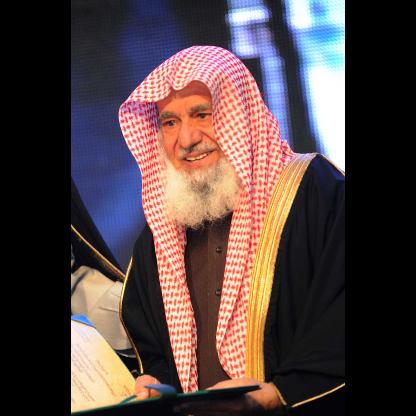 Sulaiman Al-Rajhi was born in Al Bukairiyah, located in Al Qassim province in Saudi Arabia, and grew up in the Nejd desert with his brother, Saleh. Sulaiman Abdulaziz Al Rajhi holds the largest individual stake in his family’s Al Rajhi Bank.

Sulaiman AL-Rajhi invested more than his half money to benefit kids and the poor people.