In 2600 b.C in ancient China we have a first form of football, it called “tsu-chu”. This term means leather ball, that derive from animal skin. This game was part of military training, this needed physical efficiency of soldier. Football as we know it today was born in England in 1863 with birth of Football Association, with this one born modern football. 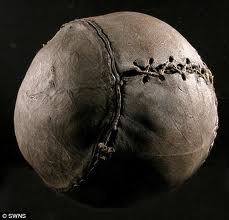 In 1904, thanks to 7 nations (France, Belgium, Switzerland, Danimark, Sweden, Spain and Holland) born in Paris the most important association of Football, the FIFA. The founders idea was to make global football, with the same rules worldwide. Infact before this creation matches were only friendly, after they form most important competitions, perhaps world cup for nations and other competitions for clubs like UCL. 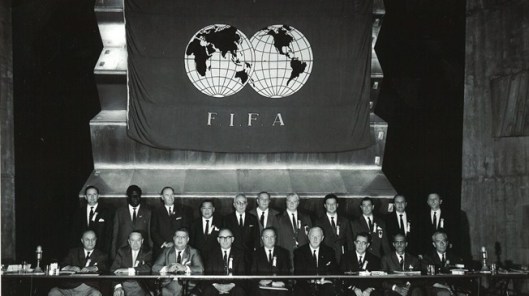 In football’s field play 11 players for every teams, so 22 in total. The field is rectangular, the width can change from 45 to 90 meters and the length can change too: from 90 to 120 meters. While players challenge in field there is also a Referee that its task is to judge their behavior with yellow and red cards. Yellow card is for light contrasts and the red is for most dangerous contrasts. If one player takes 2 yellow cards they correspond to 1 red card, in this case player must go out the field, he is expelled. Match is divided in two half, every of this during 45 minutes for a total of 90 minutes.

Football’s world today is characterized by teams who have huge monetary resources, for example Manchester City and Paris Saint Germain. The most titled club are Real Madrid and AC Milan but the first one it’s been elected like a “Team of 20 century”. National who have more world cups are Brasil (5), Italy (4) and Germany (4).