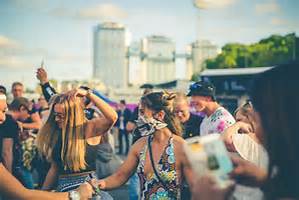 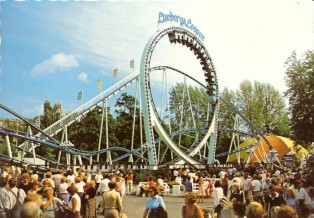 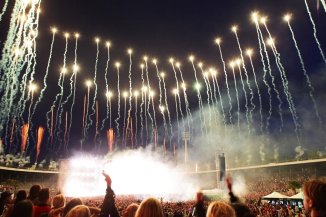 Summerburst is a festival that takes place in Sweden every year. It is a festival for you who are over 18 years old due to the alcohol limit. Summerburst started back in 2011 and 2017 will be their 6th year. From the beginning, Summerburst was located only in Stockholm, the capital of Sweden. However, today it takes place both in Gothenburg and in Stockholm. The festival itself has increased in popularity the last couple of years. Because of that, people are now hearing about Summerburst around the world. People from all over Europe are travelling to the two biggest cities of Sweden to participate in this festival. 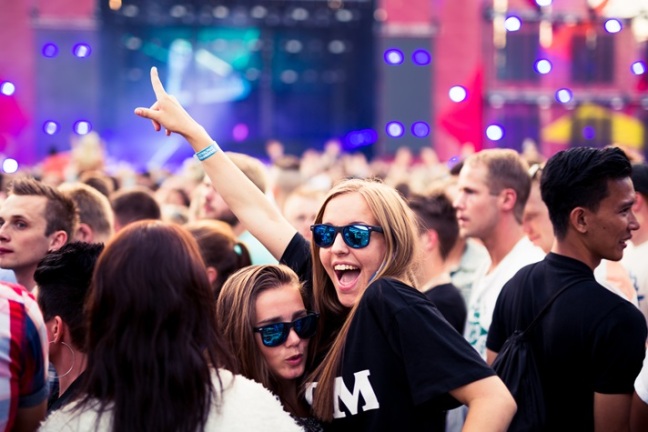 So, what can you do in Gothenburg while staying there? I have only been in Gothenburg while visiting Summerburst, so I am going to focus on Gothenburg. The number one thing that crosses my mind while thinking about this city is Liseberg. Liseberg is an amusement park that is located in the middle of Gothenburg and I personally recommend going there if you have the time while visiting Sweden and Summerburst. Other places you could visit besides Summerburst is Nordstan, which is a big shopping-mal. Besides that, I recommend you to just stroll around this beautiful city. They have a lot of good places where you can eat and a lot of places to sit down for lunch. 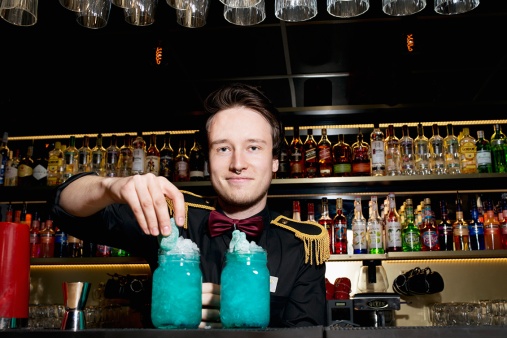 Summerburst itself started off as a small festival but is growing every year. More and more people are hearing about this festival and people from all over Europe is now travelling to Summerburst in Sweden. The combination of keeping the festival clean and adding big stars makes Summerburst the number 1 festival to go to. The lineup for 2017 in Stockholm (where I am going) is Justin Bieber, Axwell & Ingrosso, David Guetta, Deadmau5, Dimitri Vangelis & Wyman, Mike Perry and Steve Aoki. If you ask me is quite impressive? The number 1 thing that Summerburst is thinking about is quality before quantity. That is the main reasons why I keep on going back to the same festival every year. 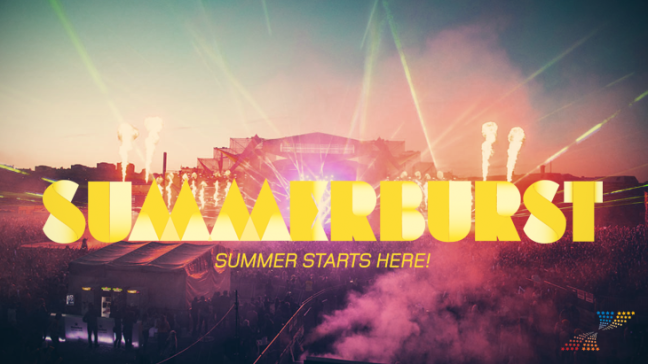