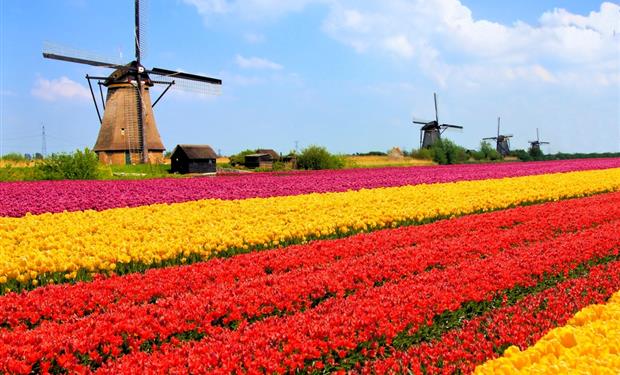 Get to know the Dutch

Cheese, tulips and riding bicycles. This is what most people think of when they think about The Netherlands, but there is so much more to know about this small country with almost 17 million inhabitants. It’s a very successful country with a lot of history. The Netherlands has a lot of traditions most people never heard of and food that you can’t buy in any other country. Such as drop, stroopwafels and poffertjes.

Netherlands or Holland?
To begin with, I would like to tell the difference between the Netherlands and Holland. Most people are very confused by this. Sometimes when I say, I’m from the Netherlands people don’t immediately know what that is, but when I say Holland, almost everyone knows about the small country. So to explain this difference, we have to look at some history. The netherlands as we know nowadays came into existence after napoleon in 1830. The kingdom also included Belgium and Luxemburg. Later, Belgium and Luxemburg became independent countries. Nowadays, the Netherlands has 12 provinces. Groningen, Friesland, Drenthe, Overijssel, Flevoland, Gelderland, Utrecht, North-Holland, South-Holland, Zealand, North Brabant and Limburg. 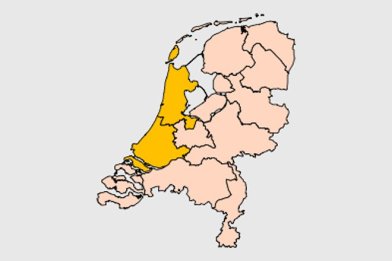 Sinterklaas
Sinterklaas is a Dutch tradition for small children. Not every citizen likes this tradition, some people consider it as racist tradition because of ‘Zwarte Piet’.

The history of Sinterklaas starts in Turkey. Sint-Nicolaas (original name of Sinterklaas) was the bishop of Myra, a town in Turkey. Because of all the good deeds Nicolaas did, such as giving money to the poor, people professed him as a Saint. A lot of legends started to follow about this man and all his good deeds. So Sinterklaas is originally a Catholic tradition. Sinterklaas has 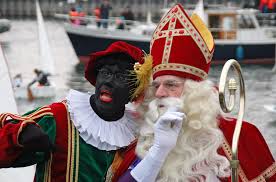 helpers called Zwarte Piet. People aren’t sure where Zwarte Piet originally came from but there is a suggestion. People say that Sinterklaas  helped them from escaping slavery, and as an reward they kept helping Sinterklaas. Nowadays, Sinterklaas gives children presents on December 5th. Every year, he arrives in a big boat with his helpers in Holland. Mostly on November 11th. Children put their shoe under the fire place, and every once a week Zwarte Piet comes through the chimn 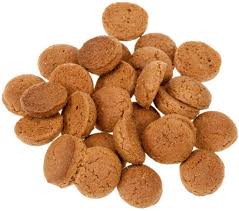 ey to deliver a present in the shoe of the kid. Some people suggest that this is why Zwarte Piet is black. During Sinterklaas we eat pepernoten. Pepernoten stand for the money that Sinterklaas gave to the poor. They are small cookies made with dutch cookie species and a lot of sugar.

Koningsdag
King Day, or Koningsdag how the Dutch call it. This is a day where we celebrate the birthday of the King. Kingsday originally started as ‘prinsessendag’, princess day, which was the celebration of the birthday of princess Wilhelmina. This was on August 31th 1890. 5 Years later, when her daughter Juliana became queen, princess day became Queens Day and was hold on April 30th, the birthday of queen Juliana. Queen Juliana her daughter, who became queen in 1980 decided to keep Queensday on Juliana her birthday in honor to her mother. When King Willem-Alexander, the current king and son of Beatrix became king in 2013, he decided to change it to Kingsday and moved it to april 27th, his birthday. 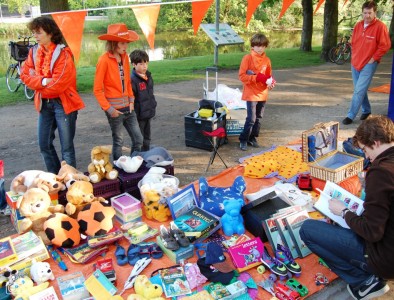 On Kingsday, most schools, stores and businesses are closed in The Netherlands, so everyone can celebrate the birthday of the king. In the morning, streets are covered with orange decoration and there’s a flea market on every street where people can sell their used stuff. People also play Dutch traditional games. One of the game is Koekhappen, Koekhappen is a game where people have to catch cake 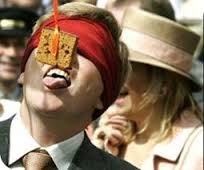 dangling from a string in their mouths. In the afternoon, there are big parties in every city and there are a lot of festival with famous DJ’s such as Martin Garrix and Armin van Buuren.

Dutch food
So this were 2 of the Dutch Holidays. Sinterklaas and Koningsdag. But what about the food? There are a lot of typical Dutch dishes. During winter the Dutch love to eat hot, home prepared meals for dinner. One of them is ‘hutspot’ (which can be roughly translated as “shaken pot”). The main ingredients are carrots, boiled and mashed potatoes and onions.  All the ingredients are mashed together and it’s mostly served with ‘rookworst’. Rookworst is a smoked sausage. 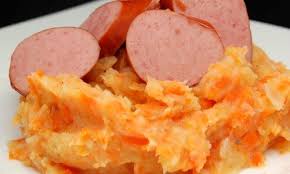 There are also Dutch sweets and cookies. Stroopwafel is the most popular kind of cookie in the county. Stroopwafel are two waffles glued together with caramel. The waffles get hard but the caramel stays soft. You can buy different types of them. You can buy fresh made ones on the market, but you can also buy them in the supermarket. You can even buy them at Publix, but these are way more expensive than the ones you can buy in the Dutch supermarket. 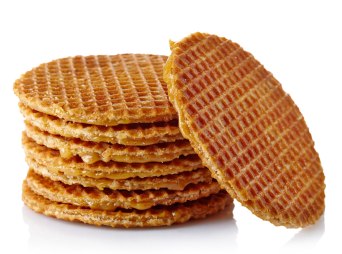 So I hope you learned a lot moreabout this small country. Are you planning on visiting this country? Come during koningsdag or Sinterklaas. And are you hungry? Go to a restaurant and ask for Hutspot with Rookworst. Maybe you can explain to a Dutch local what the difference is between Holland and the Netherlands. Because there are even people in the country self, who don’t know the difference. The next time you hear a person say, I’m from the Holland. You can ask them, North or South Holland. If they say an other part. Correct them and say no, you mean the Netherlands.

One thought on “Get to know the Dutch”