Halloween (hallows eve) is mostly celebrated in North America. It’s an holiday when you dress up as a character, go out to trick or treat, which is when you go random people’s households and ask them for candy. Halloween is mostly celebrated in the USA as well as Canada, but is now days more common in other countries since there is a lot of promotion of Halloween in social media and movies. For instance, in Sweden we usually throw Halloween parties. And there is also some trick or treat sometimes but we’re still not participating as much as the north american countries. 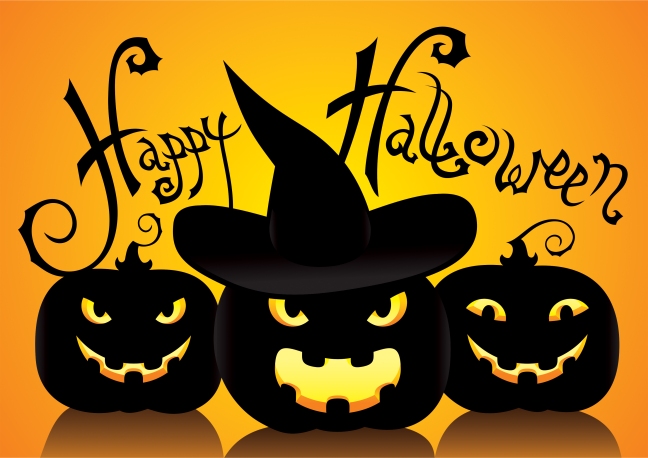