This famous French designer and business woman already teaches us during the World War I era that we must follow our own lifestyle, because it’s never going to change in our deep human being. Style categorizes people, people are categorized by the style, it’s how it works, for instance, if you want to have a Californian surfer style, have an emo hairstyle and a rock’n’roll behavior… Some updated people prefer to follow fashion for the following reasons.

Fashion and style, what a huge difference between both. However, they are intimately linked.

Fashion is a popular style at a particular time of a year. It includes clothes, accessories, hairstyle, footwear, even lifestyle products. It’s a kind of temporal concept which is repeated mostly every twenty years. Let’s take the example of  watches. Daniel Wellington watches have a very common form which has been so well-known sixty years ago. Champion sweatshirts rose so fast in the fashion industry and now three years ago, whereas they were widespread in the 1980s. Do I need to talk about vinyl records? Those shops that have been reopened, where you can see teenagers looking for the unique records of The Strokes, Led Zeppelin, or Serge Gainsbourg. It’s a pretty good thing and view of our society,  because it means: things never end. They are constantly repeated at some point.

Gigi Hadid, Kendall Jenner, Cara Delavingne. The well-known model trio has worked very well in the fashion industry. They inspired young women on clothes, bravery, topics issues… But who inspired them? A Brief review of the past. Marie-Antoinette, wife of Louis XVI in the 1700s in France, was already a leader of fashion. Her clothes were highly influential. Such as this white dress called chemise a la Reine. 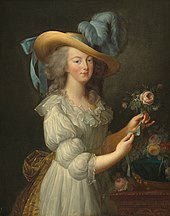 Some designers have inspired our fashion and style society. That’s why their brands are still in our mind. Think about Yves Saint-Laurent, Chanel, Karl Lagerfeld… They democratize the fact that every woman must have at least, a high quality lipstick or mascara. They are reflected in the cradle of fashion industry. Finally, here we are: fashion industry. Around that sector are the Fashion Weeks events where fashion designers and brands display their collection for one week. They are four capitals where are “the mothers of fashions” and held the fashion weeks ; sometimes they are called the “Big Four”: New-York, London, Milan and Paris. These events are followed very closely by the Media. Italy, as well, is renowned for fashion: Gucci, Dolce Gabbana, Golden Goose Deluxe Brand… 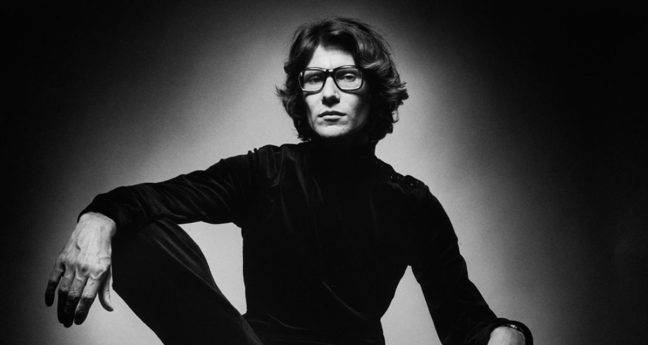 Last but not least, this article will be ended by a kind of philosophical question. Is it really valuable to people to dress themselves well? Do they believe some clothes as master pieces? Do they want to feel good and having a great self-image?